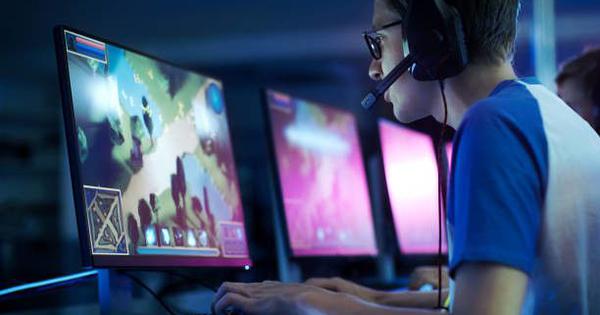 Violence against animals in video games is ubiquitous. Players can kill or torture animals in various popular games, including Minecraft and Grand Theft Auto V. The rise of this (increasingly realistic) trend in games, along with people’s tendency to go along with it, raises important questions.

The jury is out 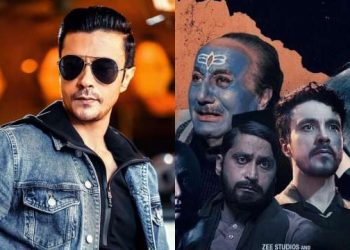 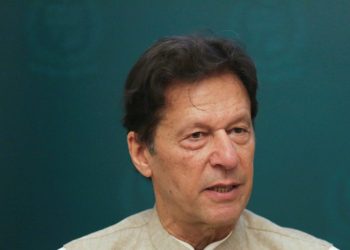 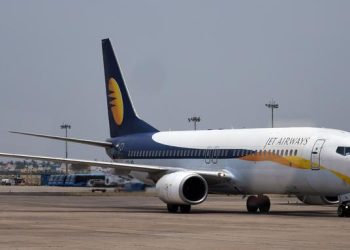 Cleaning of Tamirabharani to begin tomorrow