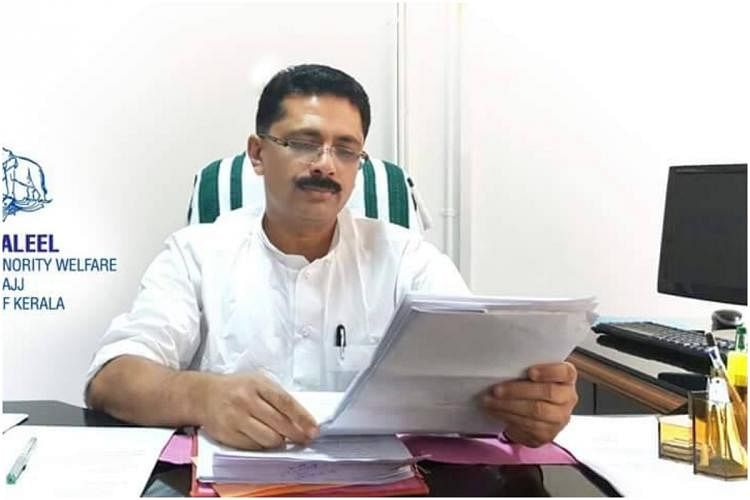 “The party has decided to kick off a campaign to convince people of the truth,” he said.

A source in the CPI(M) said that the decision to back Jaleel was also driven by former minister EP Jayarajan’s hurried resignation in 2016, which later proved to be an unwanted move. “There is no opinion inside the CPI(M) that Jaleel should quit. Many are of the opinion that EP Jayarajan should not have quit in 2016 over allegations of  nepotism. He came back into the Cabinet in 2018 after he got a clean chit from the court. So from that experience we have learnt that reacting hastily to mere allegations is not prudent,” the source said.

The CPI(M)’s decision to stick its neck out for Jaleel who had contested as an independent candidate under the party’s symbol is also a much thought out one.

“We have asked our people to gauge the situation on the ground. What we have been told is… 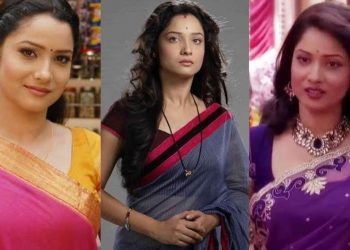 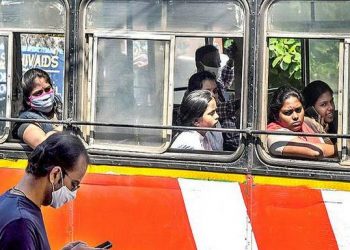 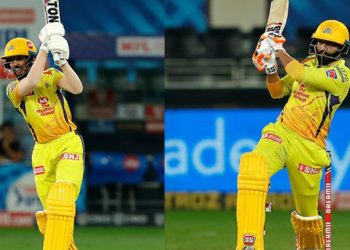 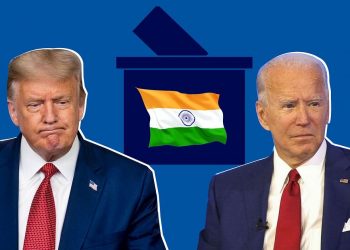 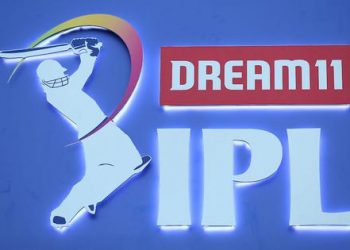