With rise in revenue, boost to Telangana budget 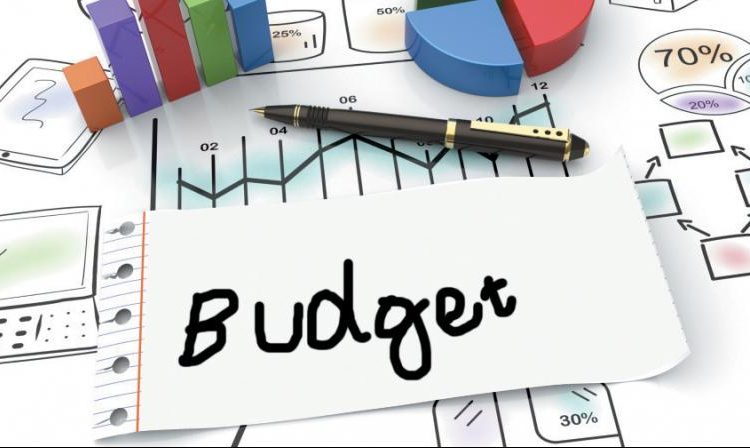 Hyderabad: The state government’s revenue earnings bounced back in the last quarter of this fiscal (January-March 2021) after remaining low for the

first three quarters (April-Decemer 2020) due to the corona impact.

Enthused, the government has decided to take the last quarter

earnings into consideration while drafting the new Budget 2021-22 to be presented to the Legislature on March 18, official sources in the finance department said.

The decision was taken on the basis of instructions from Chief Minister K Chandrashekar Rao at the meeting he held with finance officials at Pragathi Bhavan to finalise the Budget proposals. Officials were asked to draft a realistic budget, based on the improved earnings in the last quarter.

First look of Delhi-Meerut RRTS train unveiled, to have WiFi onboard