Bata is Not Indian. So How Did This Brand Become As ‘Desi’ As One Can Get? 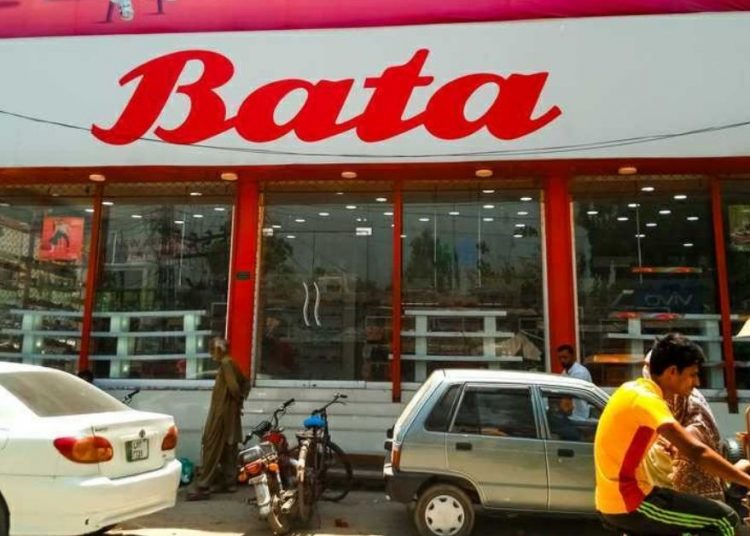 Bata Shoe Organisation recently appointed an Indian as Global Chief Officer for the first time. Surprising, since Bata set up its first Indian production unit, in 1932, at a small village named Konnar near Kolkata.

Bata Shoe Organisation, in its history of 126 years, has appointed an Indian to become the Global Chief Officer. Sandeep Kataria (49), an IIT Delhi and XLRI, Jamshedpur alumnus will now take charge of the company. This news, though well-received, left many across the country with the realisation that Bata is not an Indian company.

So, here’s a little history lesson about this shoe brand.

Bata is a family-owned business, founded in 1984, in Czechoslovakia. It was started by a man named Tomas Bata along with his siblings. To overcome his financial difficulties, Tomas decided to sew shoes from canvas instead of leather. The simple, lightweight and affordable footwear became a hit among the locals and the company began to grow. 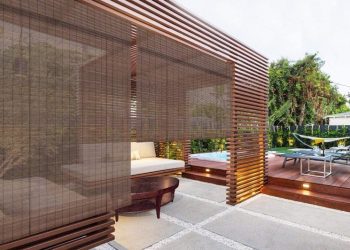 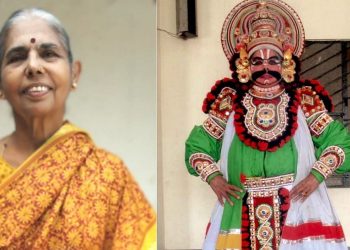 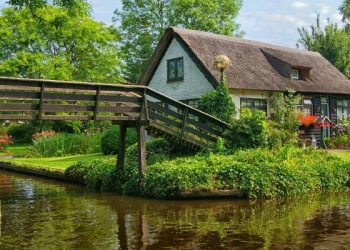 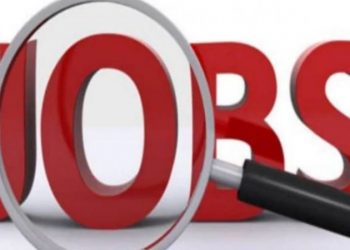 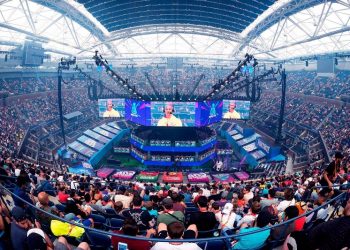 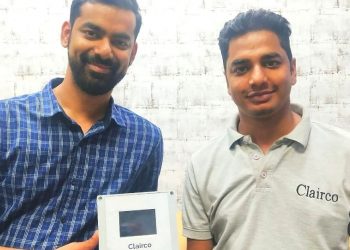 Anantapur does away with caste-based locality names

The Best way to use CBD Capsules · Wow Decor