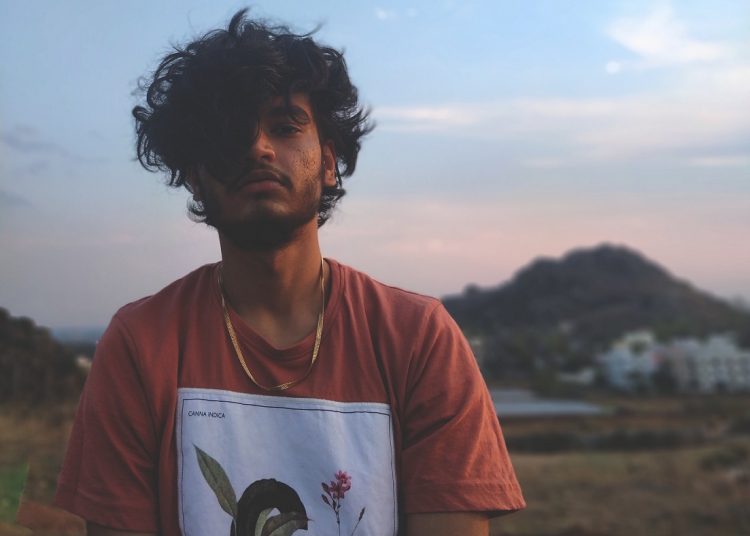 “More than any political party, I’m afraid of what my extended family could do to me,” says Sumit Singh Solanki. “I wish I could tell these stories more freely because they’re an open secret. I could try and reason with them, but in their eyes, I’m still a child.”

Solanki, who hails from Ranchi, is one of India’s most exciting young artists. The 23-year-old produces and raps under the moniker Tre Ess (it came about when he was trying to abbreviate his name) and has fast established himself as a key figure in the movement to create and push forward-thinking alternative music rooted in tradition. SoBo BonoBo, Solanki’s latest album, is a delightful juxtaposition of modern rap and local instrumentation. Wonderboy, the lead single, features an animated video that is meant to represent the trials of everyday life in Jharkhand, Bengal and Meghalaya.

Sipping Off Troubled Waters, his March… 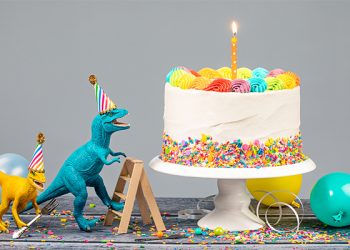 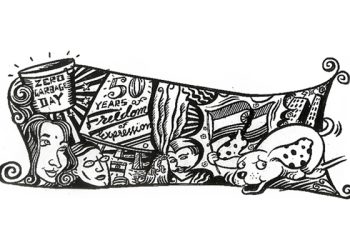 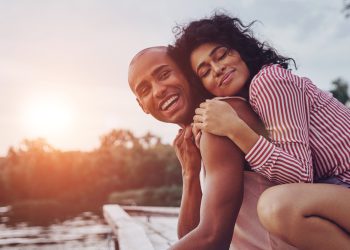 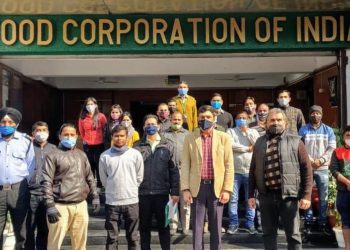 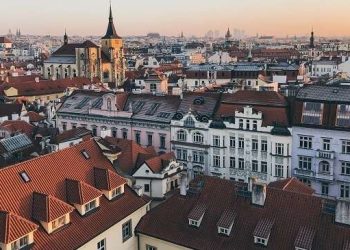 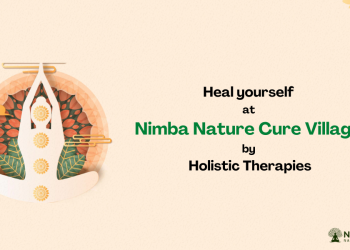 Heal yourself at Nimba Nature Cure Village by Holistic Therapies