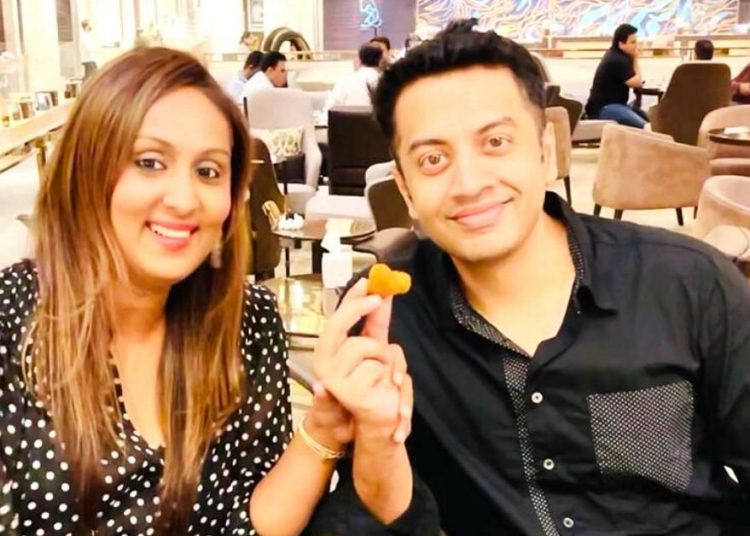 One day in November last year, Sohil Wazir called his wife, Akansha Arora, for a short experiment. He placed two plates of “chicken” nuggets before her — one made by a global food giant, and one that was plant-based. He asked her to try both and tell him which one she thought were the real chicken nuggets.

“She argued for several minutes that the plant-based nuggets were the real ones, before she was finally convinced that they were, in fact, not. She couldn’t spot the difference,” says Sohil, a sales and marketing manager at Blue Tribe Food.

Akansha is not the only one — hundreds of customers are unable to spot the difference in these vegan nuggets in terms of taste, texture, and visual appeal.

Launched in November 2020, Blue Tribe Foods introduced plant-based “chicken” nuggets in the market, promising to provide the authentic taste of chicken nuggets while putting all worries about plant-based food, like the taste and texture, to rest. The frozen snack requires… 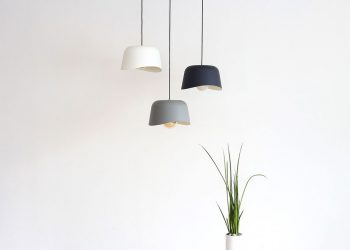 Why should you decorate your house with pendant lights? 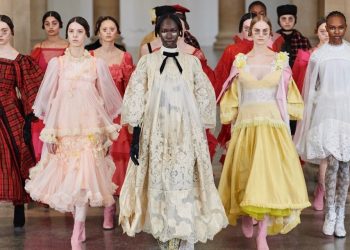 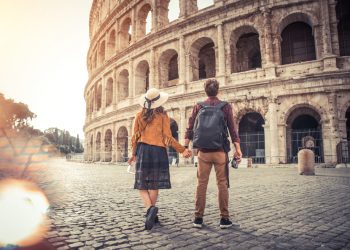 10 Super Romantic Things to Do in Rome 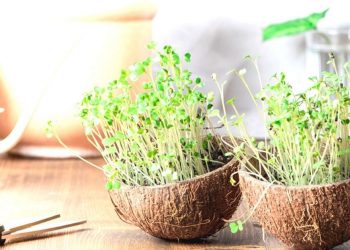 How to Grow Microgreens in Coconut Shells — They Sprout In Just 3 Days! 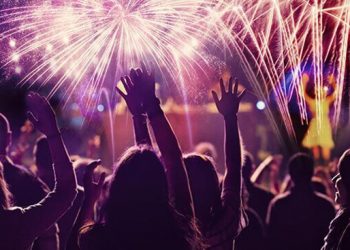 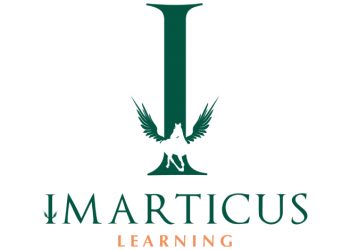 Imarticus Learning To Go On An Expansion Spree In 2021