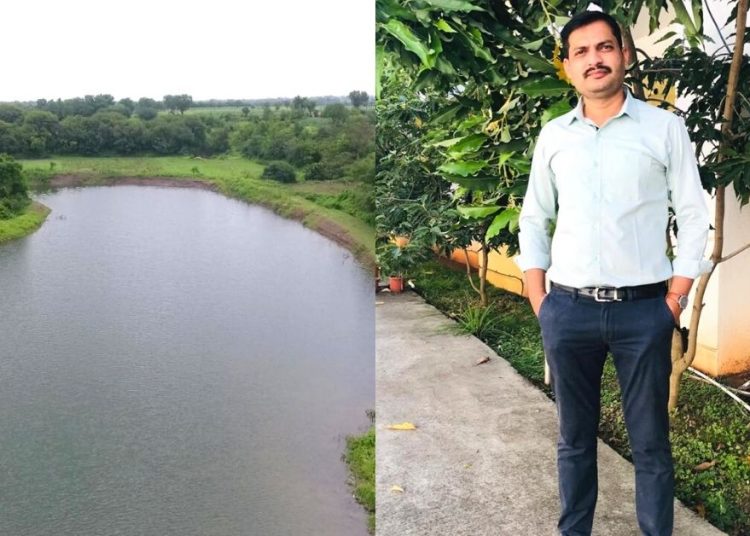 In six years between 2008 and 2014, Dattatray Kharade dug eight borewells in his 2.5-acre farmland out of which seven dried up. But, for the past two years, all of the borewells have surplus water in them.

Dattatray, a 50-year-old farmer from Dahigaon village in Satara district of Maharashtra, says that he had “never witnessed plentiful groundwater in the village borewells his entire life”.

What changed in the past couple of years for the 3,500 residents of the village were the efforts taken to harvest and conserve rainwater and recharge groundwater.

Dahigaon, along with surrounding villages in a 100-km radius, has perennially suffered from water issues. Falling in the rain shadow region, the farmers in the villages could not experiment with a wide variety of crops and depended entirely on the… 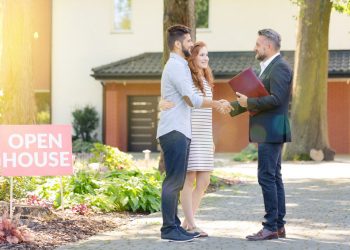 What You Need to Know About Becoming a Real Estate Agent 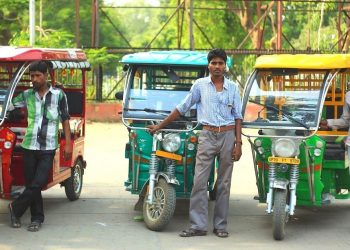 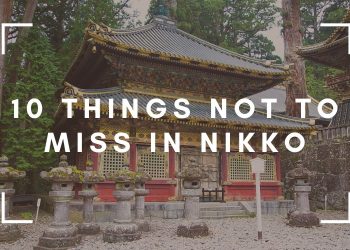 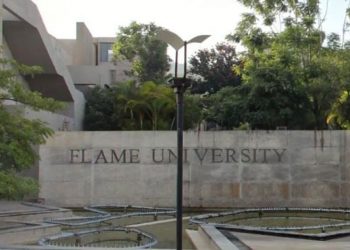 FLAME University To Host The Purpose Summit On January 23 24 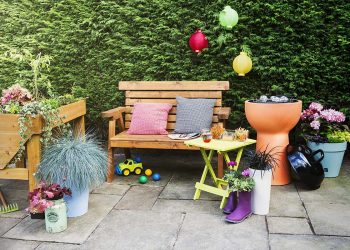 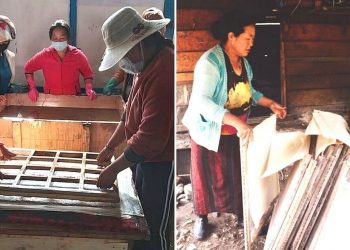 Realme 5 Pro Vs Mi A3 Detail Comparison I Which one is better.?? Unbiased Comparison

Tussle With Future Retail: Amazon Asks For Over Rs 1,400 Crore In Damages