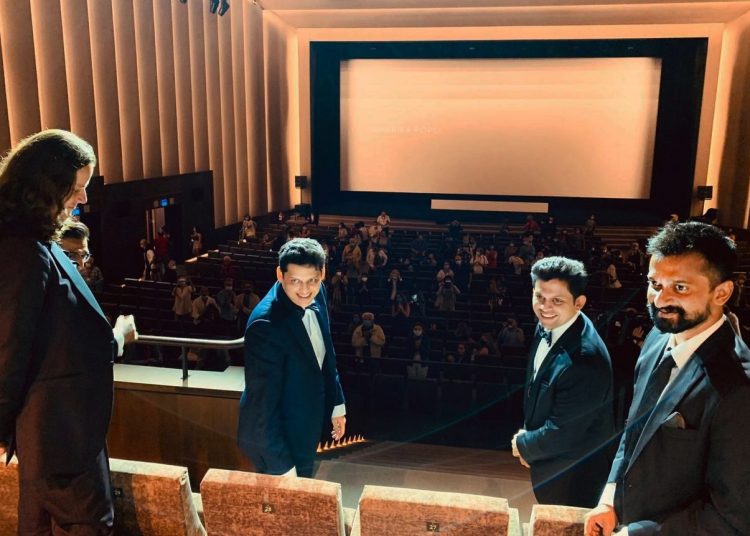 Chaitanya Tamhane’s sophomore outing The Disciple won the FIPRESCI award as well as the award for the Best Screenplay at the 2020 Venice Film Festival. The last Indian film to be awarded the FIPRESCI Award was Mathilukal in 1990. The Marathi-language film is the first Indian movie in 20 years to be chosen for the main competition of a European film festival. The 10-day-long 77th Venice International Film Festival (September 2-12) was the first major international film festival to take place during the pandemic this year.

Do you think the spirit of the fest has changed because of the pandemic? What are some of the differences in Venice 2020 from the last time you were there with Court?
I was… 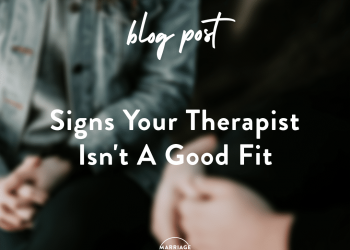 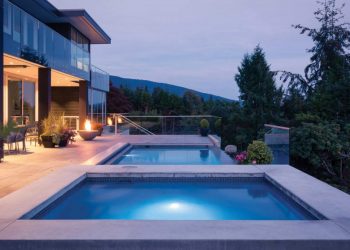 7 Most Popular Shapes and Designs of Fibreglass Pools 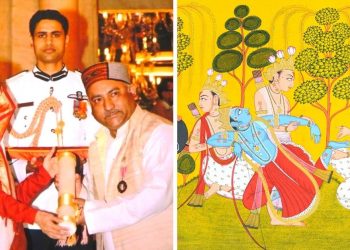 Padmashri’s Work Will Stun You 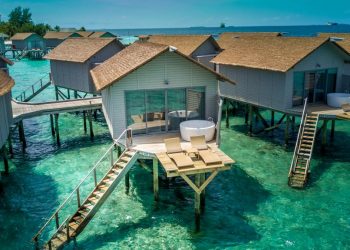 How To Plan The Perfect Maldives Holiday 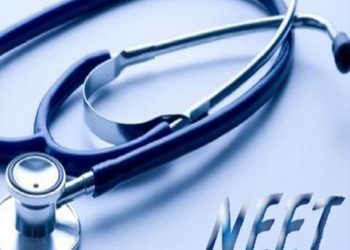 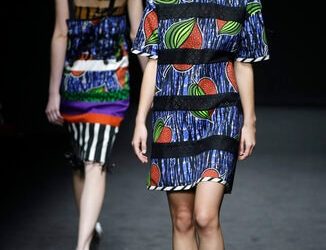 Ankita Raina battles past Jovana Jovic to reach second round