Farrukhnagar: A Hidden Gem Near Gurgaon 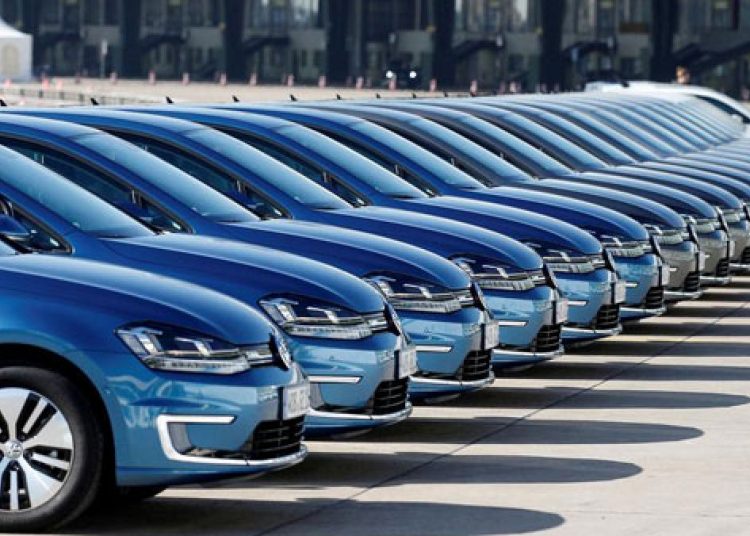 Only 30 km from Gurgaon is the fascinating historic town of Farrukhnagar, originating from the 18th century. Rent a car in Gurgaon with a local driver to reach and enjoy the sight of lovely mustard fields on both sides along the way. A landscape of scattered monuments and domes will welcome you to the site.

Established in 1732 by Faujdar Khan, this octagonally enclosed town witnessed its bloom in terms of the salt trade. You will be completely awestruck by the structures of Sheesh Mahal, Dili Darwaja, Jama Masjid and the diverse reserves of Havelis.

Faujdar Khan was a Biloch landholder of the region who founded this town on a sandy plain as a small fiefdom in 1713, under one of the later Mughal emperors; Farrukhsiyar. The grandeur of Sheesh Mahal, Jama Masjid and Dili Darwaja were his contributions to the town’s glory.

Following that, the town witnessed the command of the Nawabs and the Jats before the British Raj consolidated, wherein the fort suffered violent assaults and even after Independence due to the massive flood it encountered.

The legacy of the structures from their zenith was left in ruins until the ASI undertook restoration work to mend the ruins. You can explore the handiwork of native artisans whose creative vision and insight decorate many edifices such as the Sheesh Mahal and a few memorial monuments, prepared in traditional masonry styles.

In addition to wall paintings, they embellished many other splendid structures crafted in native design with Indian motifs both in stone and stucco. But the list does not end here. You will be intrigued by the attractive facades with deeply cusped arches, jharokhas (overhanging balconies), podiums with auspicious motifs and animated figures in shallow relief, along with the range of bracket-supported chajjas in over a dozen Havelis (traditional dwellings) lining both sides of the main street.

The relief carvings in the sandstone boast incredible masonry skills, evidenced by the carved stone slabs on the podiums of a few Havelis. On tour, you will hear the popular claims about Amjad Ali Khan being accused of secretly supporting the armed uprising against the power of the East India Company, then being imprisoned on charges of treason and sedition, until ultimately hanged.

The Jains or the Agrawal clan of Banias constructed the majority of the Havelis in the town. The wife of a salt merchant got Sethani ki Chhatri added to the haveli in the memory of her late husband posthumously in the year 1847-48. When you head to this partially devastated haveli, its majestic edifice will amaze you.

Sheesh Mahal got its name from the walls of the handmade chips of mirrors of various shapes and sizes, embellished the collonaded Darbar Hall. The Darbar Hall of this splendid building houses an artificial water cascade built in the open and spacious courtyard facing the Sheesh Mahal. You may approach the female quarters through a vestibule.

A couple of open-to-sky courtyards are the absolute unmissable picturesque marks. The garrison commander of the Bharatpur rulers ordered the erection of the intricate circular well, popularly known as Gaus Khan ki Baoli.

Be transported by the architectural style of edifices in Farrukhnagar, experience a regal and public flavour by stealing a day or two from your hustling lifestyle. If you reside in Delhi, book outstation cabs in Delhi to explore the landscape smoothly. 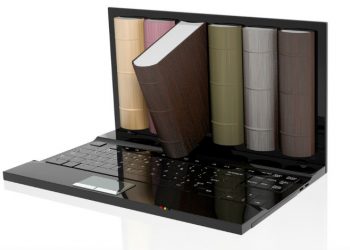 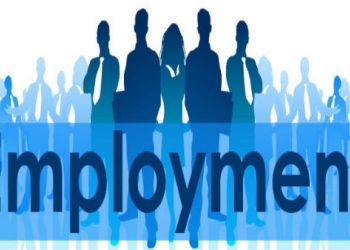 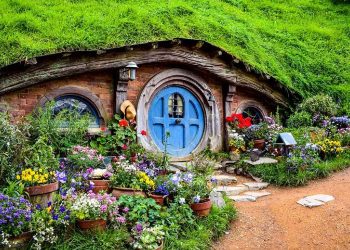 Hobbiton is real and will take your breath away 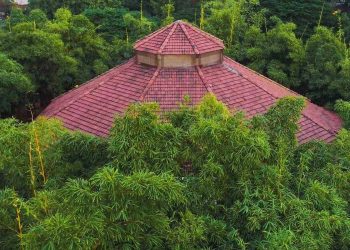 What is Holistic Healing? Health Wellness Tourism in India 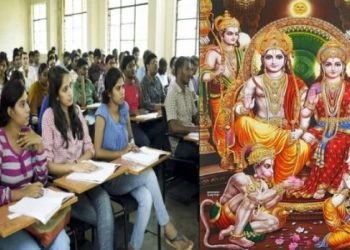 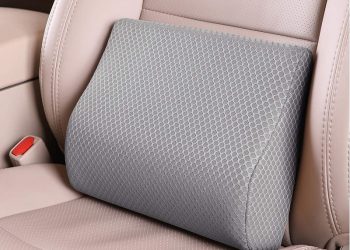 3 Reasons Why You Should Own A Lumbar Support Cushion