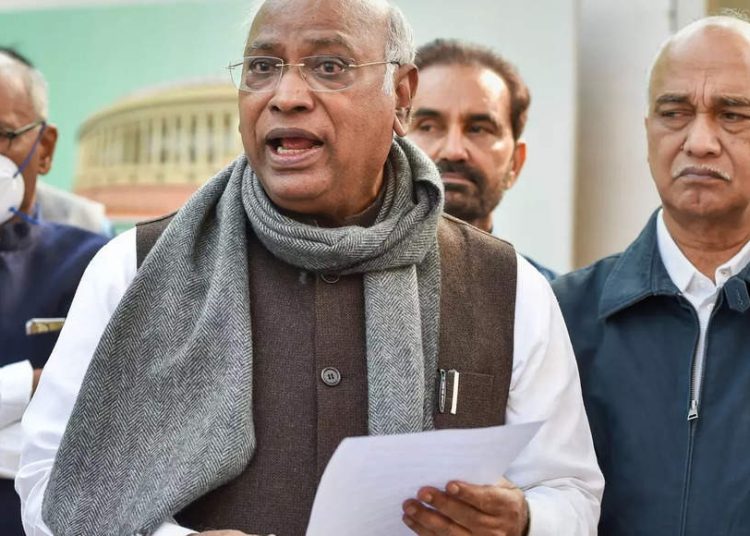 Holding the government responsible for the deadlock in the Rajya Sabha, opposition members on Tuesday said they will continue with their joint protests against the suspension of 12 MPs till the time it is revoked. Addressing reporters outside Parliament, Leader of Opposition in the Rajya Sabha Mallikarjun Kharge alleged that the suspension is against rules and undemocratic.

He said they will continue to protest in support of the suspended members and sit on a dharna with them and also urge Lok Sabha members to sit in support with them.

“The government is fully responsible for the deadlock in Rajya Sabha. We have been meeting the chairman and the government and have stressed that they cannot suspend members like this. They have wrongly and undemocratically suspended 12 MPs for what has happened during the previous Monsoon session,” he said. 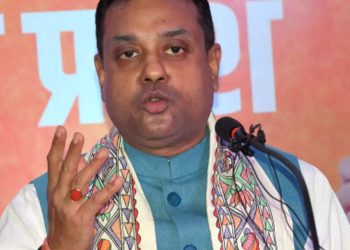 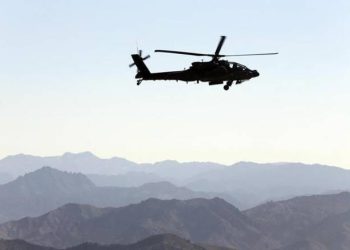 Millions in UK await treatment, but not for Covid-19 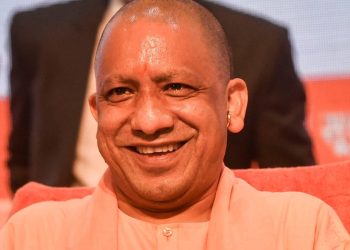 Netizens pour in wishes for ‘God of Cricket’