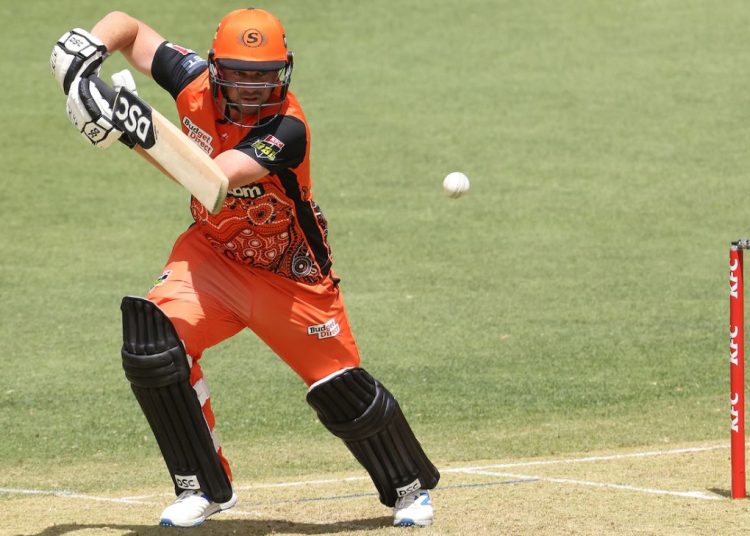 Back at Perth Scorchers for another BBL, he believes his decision to play last year was a major reason why he lost his New Zealand spot

Colin Munro insists he has moved on from likely seeing the end of his international career although believes his record still stacks up against others at the top of New Zealand’s order.

When he was omitted from New Zealand’s T20 World Cup squad, Munro said his career had appeared to be ended “not by choice.” He had made himself unavailable for the pre-World Cup trips to Bangladesh and Pakistan, but pinpoints his decision to play the Big Bash last season for Perth Scorchers – where he is returning this summer – as probably the defining moment.

That continues to leave Munro confused, given that Adam Milne was able to leave his New Zealand domestic contract to play for Sydney Thunder, but he is adamant he made the best decision for himself and his family.

“Yeah, at the time, to be honest I was very disappointed,” Munro said. “But now I’ve made peace… 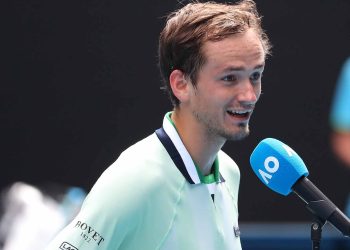 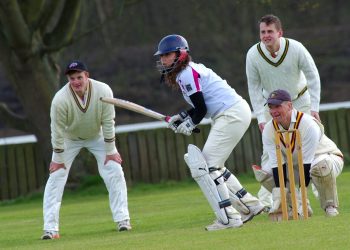 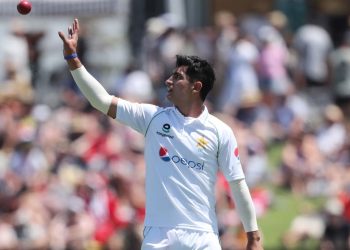 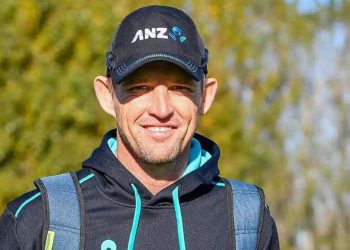 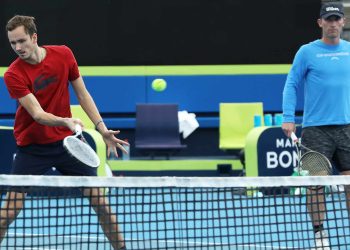 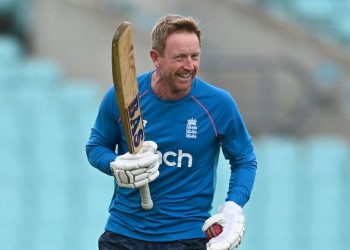