BFI postpones elections due to pandemic, office-bearers get three-month extension – other sports

The COVID-19 pandemic on Saturday forced a postponement of the upcoming Boxing Federation of India (BFI) elections, resulting in a three-month tenure extension for president Ajay Singh and his executive committee. During its Special General Meeting (SGM), the BFI also unanimously amended its constitution to “comply with” the requirements of the National Sports Code 2011.

The original four-year tenure of the BFI EC was supposed to get over on September 25 but the pandemic has made it difficult to conduct the election, making the extension necessary, the national federation said in a release.

A possibility of sending senior boxers on a European tour for 45 days for training and playing tournaments were also apprised to the 74 members who attended the meeting. 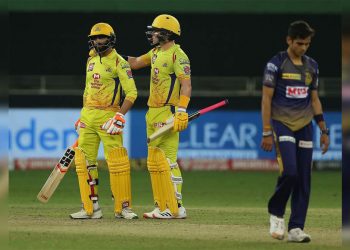 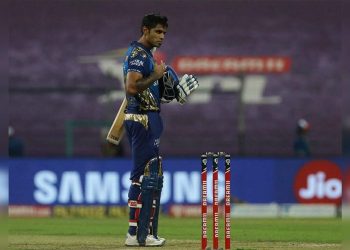 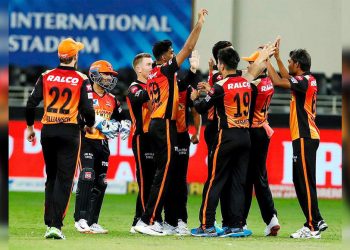 Siddaramaiah warns of stir if caste census report is not accepted