Hyderabad fall to 0-1 defeat at Bambolim

A second-half penalty seals the deal for the visitors 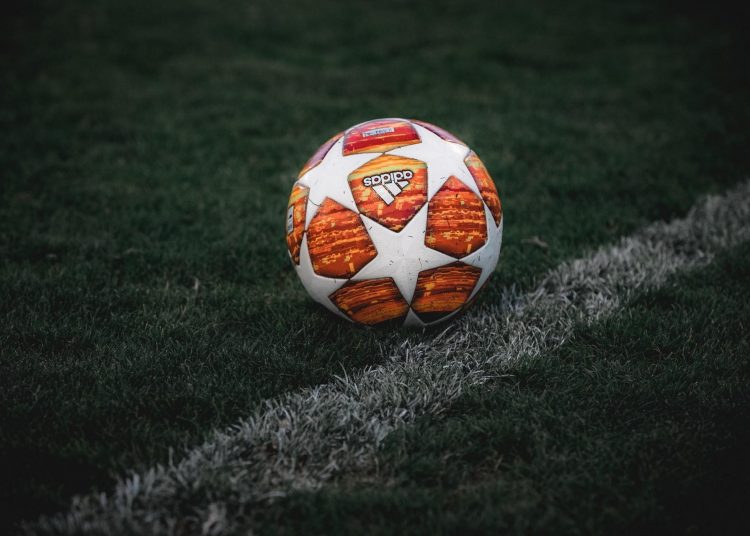 Goa: Hyderabad FC kicked off their 2021-22 Indian Super League campaign with a 0-1 defeat to Chennaiyin FC here in Bambolim on Tuesday. Manolo Marquez gave starts to overseas trio Edu Garcia, Bart Ogbeche and Juanan, as Hyderabad put in a decent performance but failed to find a goal.

It started with an early change for Hyderabad, who had to get Halicharan Narzary off the field just 10 minutes into the game with a knock. Nikhil Poojary replaced him on the wing and Manolo’s men looked settled for most of the first half.

Chennaiyin were happy to sit back and frustrate the opponents. But it was a story of missed chances for Hyderabad as the likes of Mohammad Yasir, Edu Garcia, Asish Rai and Bart Ogbeche were constantly involved in chances that could have been converted on another day.

But both teams failed to test the goalkeepers as they went into half-time as they started. Chennaiyin started off the second half brightly, but it was a clumsy tackle from Hitesh Sharma that gave them a chance to get into the game.

Even as Hyderabad posed plenty of threat to Vishal Kaith’s goal at the other end Hitesh’s challange on Anirudh Thapa in his own box gave the visitors a penalty which was calmly converted by Vlagyimir Koman in the 66th minute giving Chennaiyin a precious lead.

Hyderabad pushed hard for the equalizer, as Manolo made four changes in the second half but his side failed to find the back of the net inspite of registering 11 shots, three of them on target.

Laxmikant Kattimani pulled off a brilliant save to deny Chennaiyin a goal with their only other shot on target as they managed to hold on tight at the back till the final whistle.

This result put an end to HFC’s 12-game unbeaten run and they will look to bounce back when they take on Mumbai City at Fatorda on Saturday, Nov 27, in what will be the first ISL game to kick off at 9:30 pm. 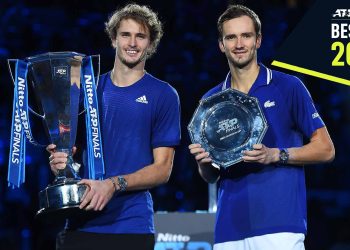 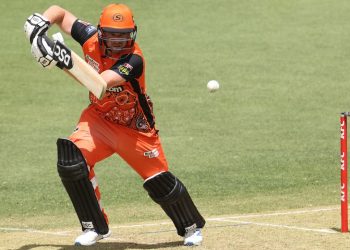 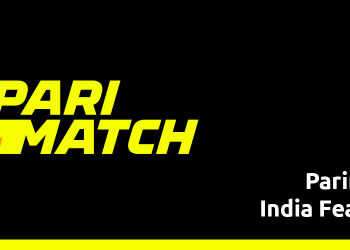 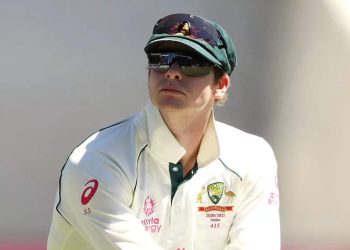 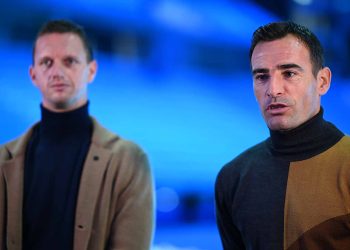 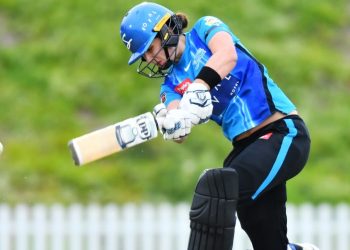 Surging Inflation Is Forcing Big Investors to Recalibrate Their Strategies

At Least 8 Dead In Residential Building Collapse In India