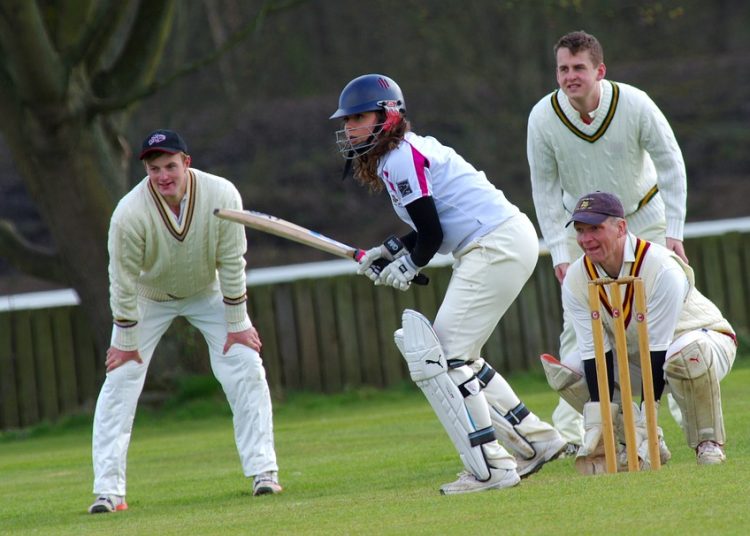 The history of cricket goes back to the sixteenth century. According to most historians, the game of cricket originated in England, or more specifically the southeast of the country.

By the end of the eighteenth century, cricket was a well-established sports activity in England. In the nineteenth and twelfth century, the sport found its way to other parts of the world.

The ICC (International Cricket Council) governs the sport in over one hundred countries. At the same time, only teams from twelve countries compete in Test cricket matches. Speaking of Test cricket, the most successful team comes from India.

Second and third-placed teams are those from New Zealand and Australia followed by the teams from England, Pakistan, South Africa, Sri Lanka, West Indies, Bangladesh, and Zimbabwe.

After football, cricket is the second most popular sport, so there is no wonder why the popularity of cricket betting apps has surged in the last several years.

According to a report released by the International Cricket Council back in 2018, the sport has over one million fans and over three hundred million participants. Almost forty percent of cricket fans are females, while the average age of cricket fans is thirty-four years.

Cricket at the 1900 Summer Olympics

Cricket was played at Olympics only one time. At the 1900 Summer Olympics held in Paris, Great Britain’s cricket team defeated France and won the gold medal.

Only two cricket teams competed, including the winner Great Britain and France. The English cricket team consisted of members of Devon and Somerset Wanderers Cricket Club, while the French team included cricket players from different countries.

The match between France and Great Britain was played over the course of two days. Eventually, the English team won by one hundred and fifty-eight runs and took home the shiny gold medal.

Four years later at the 1904 Olympics held in St. Louis, cricket matches were scheduled, but they were canceled due to lack of entries. Over one hundred years after its debut at Olympics, cricket may finally return to the big stage.

What we know so for about cricket making comeback to the Olympics after twelve decades is that the International Cricket Council will push for the sport’s inclusion at the 2028 Summer Olympic Games which will take place in Los Angeles.

Greg Barclay, the International Cricket Council’s chairman said that securing the sport’s inclusion at the Olympics will not be easy. He said that there are many other sports out there and many of them want to do the same.

At the same time, he feels that now is the right time to start working on promoting the sports, so that it can finally return to Olympics.

The International Cricket Council is determined to end the absence of the sport from the biggest sports competition by demonstrating its suitability for multiple sports events. Before its potential return to Olympics, cricket will return to the iconic Commonwealth Games competition scheduled for 2022.

Most major cricket organizations are very supportive of the ICC’s plans to add cricket to the biggest sports competition, including Cricket Australia and the Indian Board of Control for Cricket.

Cricket Australia even promised it will work with the Queensland Olympic Council to push for the sport’s inclusion at the 2032 Summer Olympic Games which will be held in Brisbane. 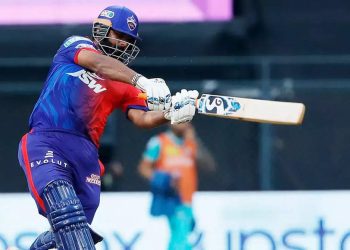 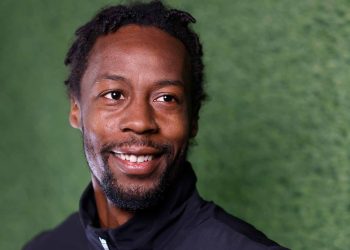 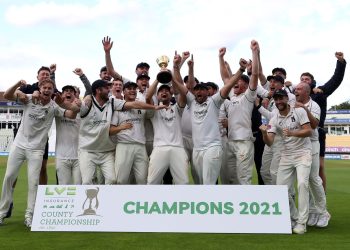 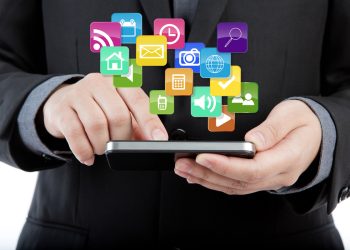 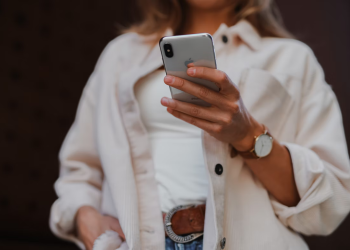 Samsung Galaxy M40 or Redmi K20 ? Which one will you choose ?

In Massive Blow, Taliban Detains Warlord Ismail Khan. What Impact Will it Have on War-torn Afghanistan