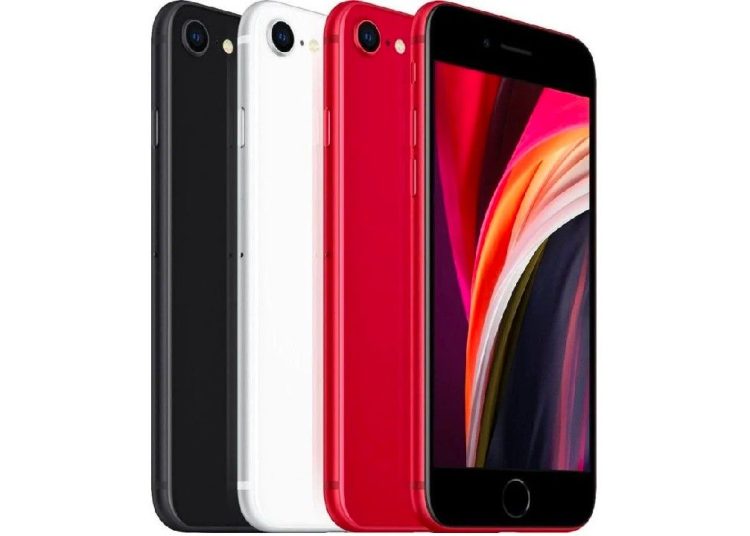 Kuo says a new Mac Pro and iMac Pro will be launching in 2023.

Apple “Peek Performace” event is set for tomorrow and we are expecting a new iPhone Special Edition (SE) and a few other products. Now putting weight behind the rumors, long-term Apple analyst Ming-Chi Kuo of TF Securities, has shared his predictions of the new iPhone SE among other things. So, let’s see what he foretells about Apple’s portfolio for this and the successive year.

Starting with the iPhone SE, Kuo corroborates the details that we were already expecting like Sub 6GHz and mmWave 5G support. He notes the phone would be available in 64GB/128G/256GB storage. Also, he suggests the case would be having a similar design with color options like black, white, and red.

Moreover, he also forecasts mass production in March 2022, and a shipment range of 25 to 30 million units this year.

He further adds that in 2022, we might also get to see a redesigned Mac…

US scientists detect Omicron variant for first time in deer

Don’t do or say anything that could damage India’s image: Naidu to Rajya Sabha members