As Dusk Falls Choices And Endings: All Character Deaths And Best Ending 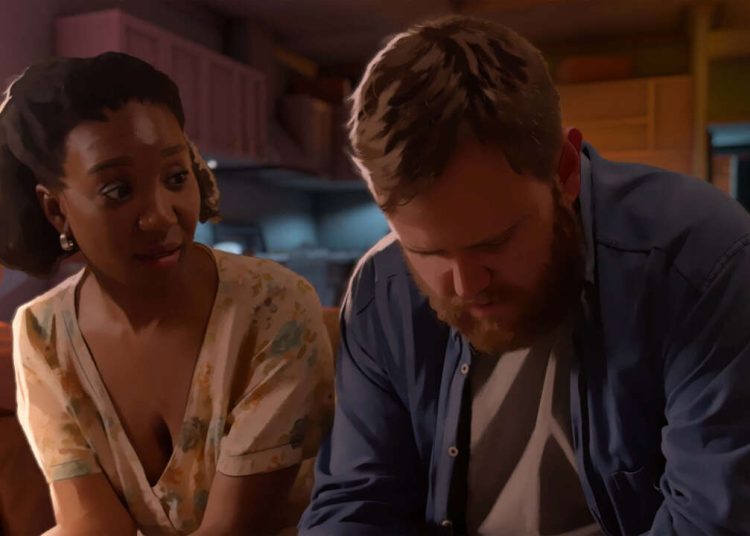 Because As Dusk Falls is a narrative adventure game with a branching storyline, your decisions may drastically change the story you experience with each playthrough. Trying to discuss the game’s events with friends is liable to shed new light on characters and reveal totally different outcomes for characters such as Jay, Zoe, Vince, and the rest of the ensemble cast. If you’re curious to find out about all As Dusk Falls endings, this guide will walk you through every possible outcome for the game’s 13 characters whose lives can be permanently changed over the course of the six-episode saga. Here’s every character death, divorce, prison sentence, and all other outcomes possible in As Dusk Falls.

Vince has seven possible endings, including three in which he dies. If you fail the quick-time event during the fight with Dante in the motel bathroom, Vince can be electrocuted to death. He can also be drowned by Tyler during…