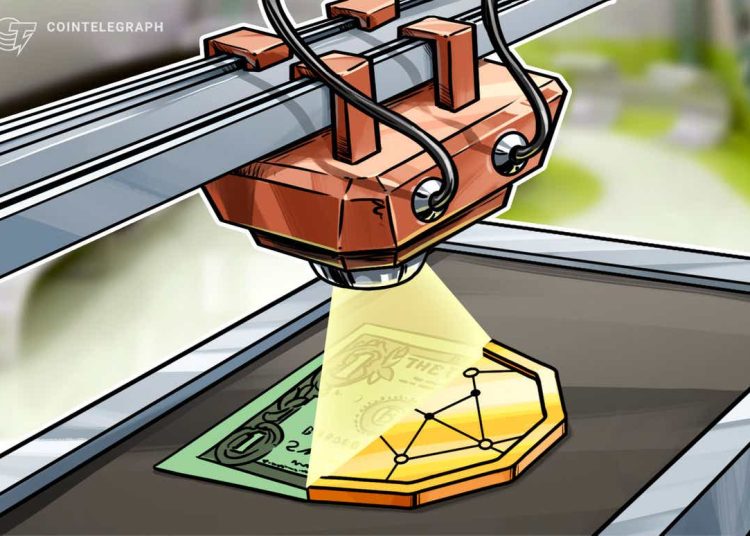 The Hong Kong-based startup raised $27 million in a Series A funding round led by Valar Ventures, the venture capital firm co-founded by PayPal co-creator Peter Thiel.

“In the coming quarter or two, we are primarily expanding our services into a few more APAC countries. As well as consolidating our hold in existing markets,” Liu noted.

Inside the Chaotic Unraveling of Jack Ma’s $35 Billion IPO