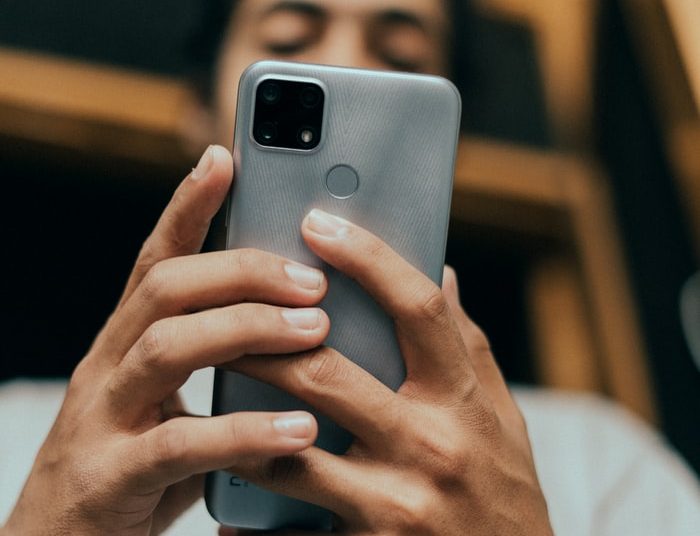 India has been tabbed as one of the most exciting emerging markets in the tech world for close to a decade, and over the last few years, business has been booming. Modern tech has spread like wildfire, particularly devices that grant access to the internet, giving rise to new industries, lines of work, and forms of entertainment.

One such industry on the rise is that of iGaming. Long established overseas, international brands offering online casino games have steadily grown in popularity across India. According to FocusGN.com, it’s set to become a $2 billion industry by next year, with recent data showing a 24 percent increase in traffic to iGaming sites. Based on tech trends and the development of the market, it’s easy to see how India is becoming such an important market in online casino gaming.

In the past, some online industries breaking into new markets have been able to play fast-and-loose with customers. As a new market, some online operators have seen it viable to offer a less evolved service as the new users haven’t experienced anything better – slowly building up to their full strength to give the appearance of growth. The iGaming industry, however, is so competitive across the board that sites have had to offer their very best from the off to stand a chance.

As shown by BettingGuru.in, most betting sites in India now offer new players a welcome bonus. This is one of the key battlegrounds for sites in established markets, so its presence in India showcases the health of the market despite it being so young. Some offer as much as ₹80,000 by way of a matched deposit bonus, while others also bundle in free spins so that players can try out select titles from the vast slot libraries. Beyond the bonuses, the sites offer extensive licensed gaming, with plenty of range to maximize appeal.

The second-largest market and the largest untapped market 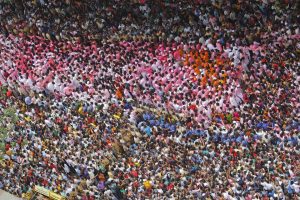 If there’s one piece of tech that can be pointed to as the catalyst of India’s tech revolution, it’s the smartphone. However, the simple presence of this convenient device isn’t enough to spur widespread adoption on its own: it’s needed a boost across the board to help create a more digital India. As relayed by IndiaTimes.com, a huge proponent of widespread smartphone adoption has been the rates, with the country offering the cheapest internet connections in the world.

With an industry playing by the competitive rules of a long-established market as well as an audience that grows by the millions each month, iGaming in India is only expected to increase in popularity over the coming years.

'Will prefer Covishield over Covaxin': Resident doctors at RML hospital