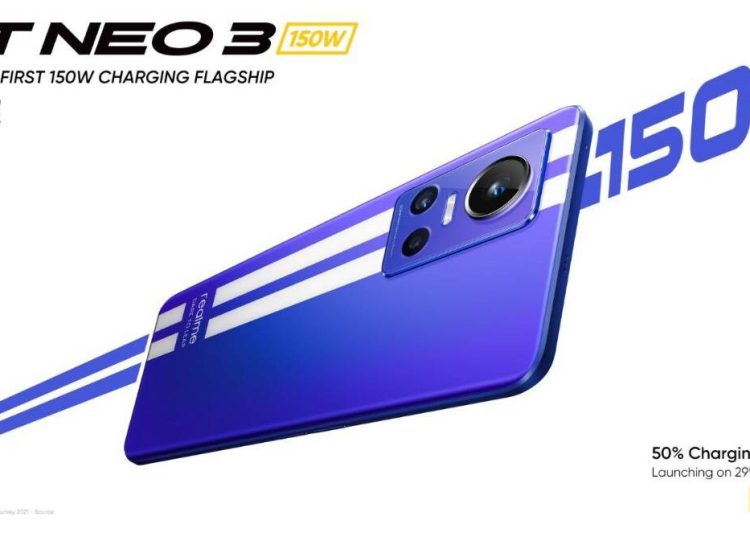 Realme GT Neo 3 with 150W fast charging will launch in India next. The company has confirmed an event for April 29, which will take place at 12.30 pm. The new phone follows the Realme GT 2 Pro launch, though the earlier phone is a much more expensive flagship.

Specifications of the Realme GT Neo 3 are known given it has launched globally. The phone comes with 6.7-inch AMOLED display and there’s a fingerprint sensor under the display. The phone runs on the latest Mediatek Dimensity 8100 chipset with a maximum of 12GB RAM and up to 256GB internal storage….

Tension in Delhi as stones thrown at the police