Unity Software has strong opening, gaining 31% after pricing above its raised range – TechCrunch 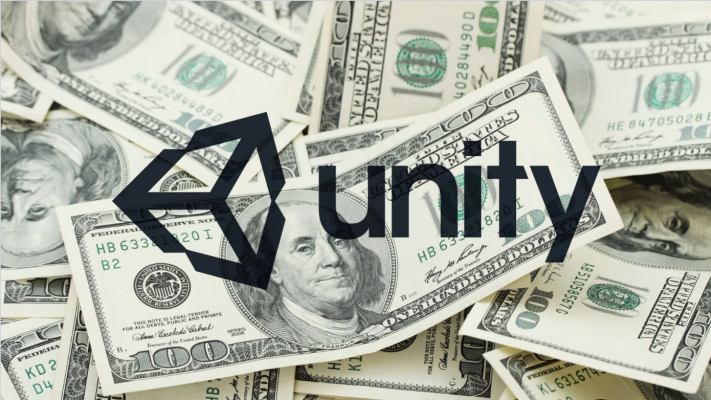 On its first official day of trading, the company rose more than 31%, opening at $75 per share before closing the day at $68.35. Unity’s share price gains came after last night’s pricing of the company’s stock at $52 per share, well above the range of $44 to $48 which was itself an upward revision of the company’s initial target.

Games like “Pokémon GO” and “Iron Man VR” rely on the company’s software, as do untold numbers of other mobile gaming applications that use the company’s toolkit for support. The company’s customers range from small gaming publishers to large gaming giants like Electronic Arts, Niantic, Ubisoft and Tencent.

Unity’s IPO comes on the heels of other well-received debuts, including Sumo Logic, Snowflake and JFrog 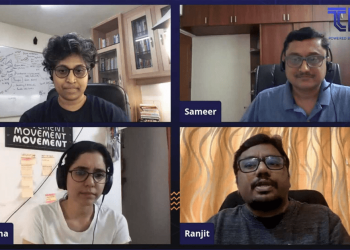 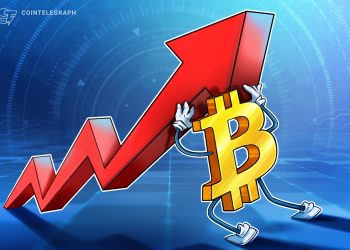 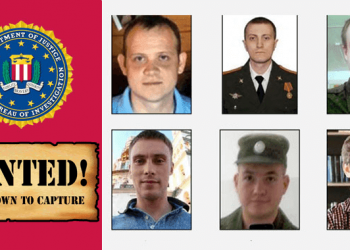 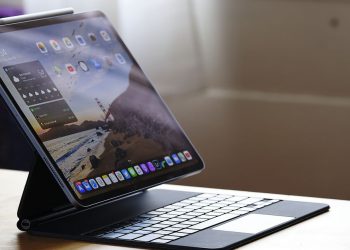 Office for iPad now has mouse and trackpad support 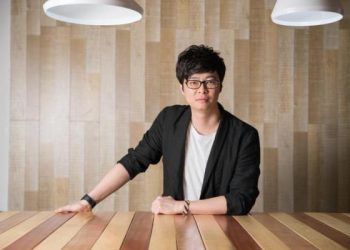