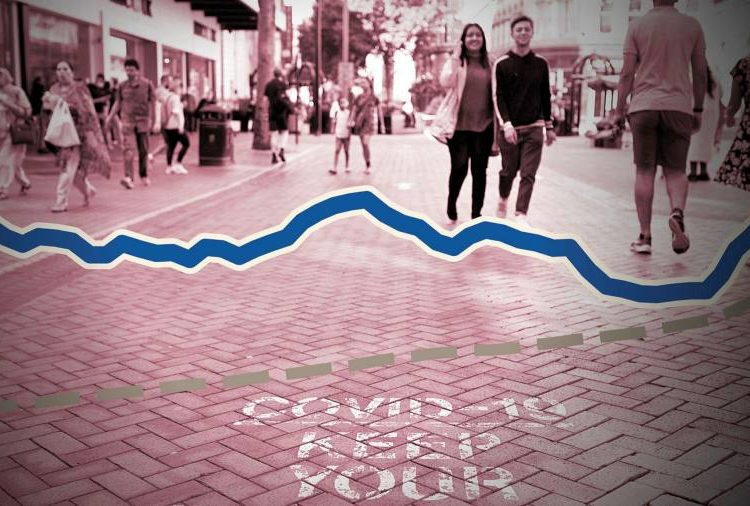 Almost 10m people in the UK are now banned from mixing with other households after restrictions were imposed on a large part of north-east England because of rising infections on Thursday.

Local lockdowns now cover almost 15 per cent of the population as governments in all four nations struggle to contain a surge in coronavirus with minimum damage to the economy, keeping workplaces and schools open while instructing people not to socialise to avoid spreading the disease. Officials in Liverpool expect similar restrictions to be imposed on the nearly 1.5m inhabitants of Merseyside on Friday.

But experts have questioned the effectiveness of these partial lockdowns, warning that to reduce the spread of coronavirus, they need to be more stringent and combined with other measures, such as a well-functioning test-and-trace system. 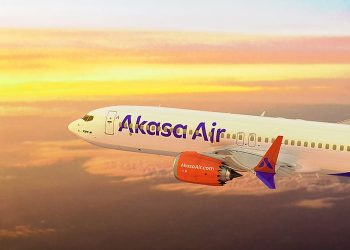 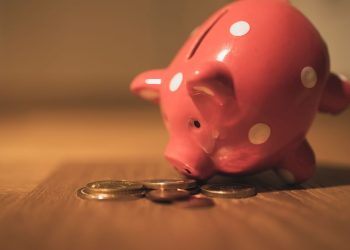 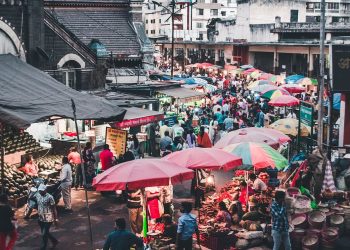 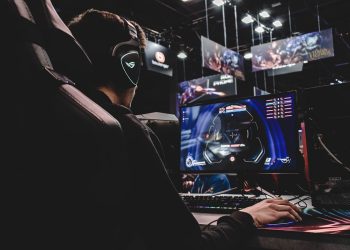 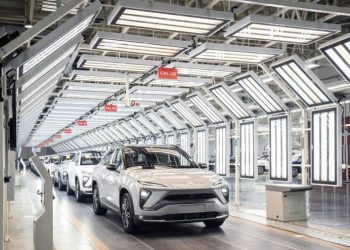 If you must, regulate digital media first: Centre to Supreme Court