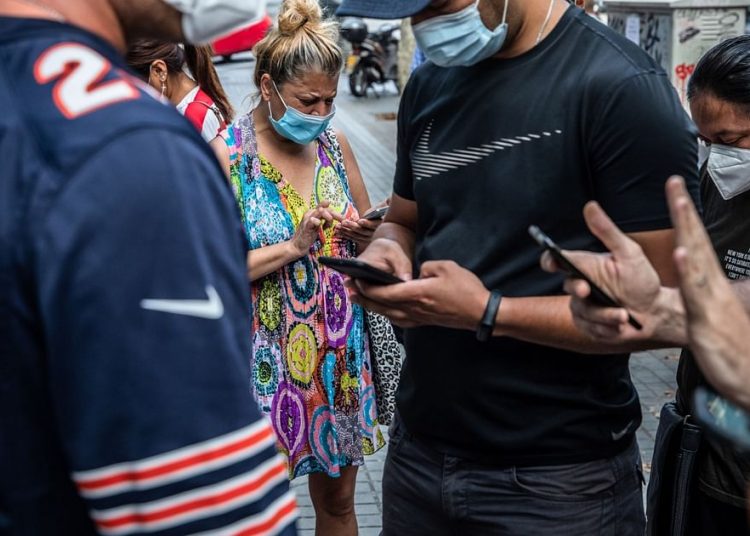 A malware named ‘BlackRock’, equipped with data stealing capabilities, has been reported targeting the Android mobile devices, Parliament was informed on Thursday.

“It (BlackRock) can steal credentials from more than 300 apps like email clients, e-commerce apps, messaging/social media apps, entertainment apps, banking, financial apps etc.,” Minister of State for Electronics and IT Sanjay Dhotre said in a written reply in the Rajya Sabha.

The Indian Computer Emergency Response Team has published an alert on this virus in July 2020 on its website as well as Cyber Swachhta Kendra, and alerted the users regarding precautionary measures to be taken to ward off the virus, he added.

Dhotre said the government has taken several measures to check malicious apps and enable users to protect their mobile phones, including sending alerts and advisories about threats, vulnerabilities and malware… 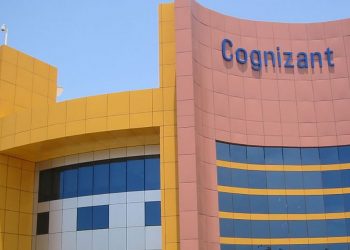 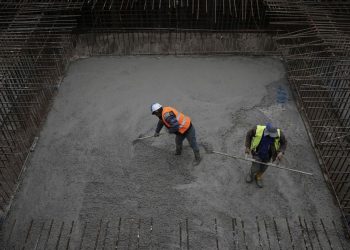 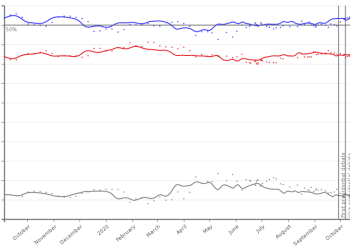 Gold Is Likely to Win This Election 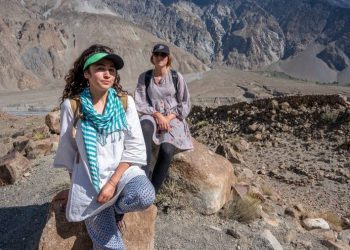 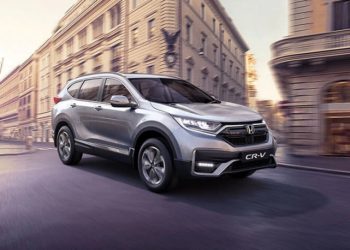 If you must, regulate digital media first: Centre to Supreme Court

Protests Erupt Over ‘Assault Of Youth By Home Guard’