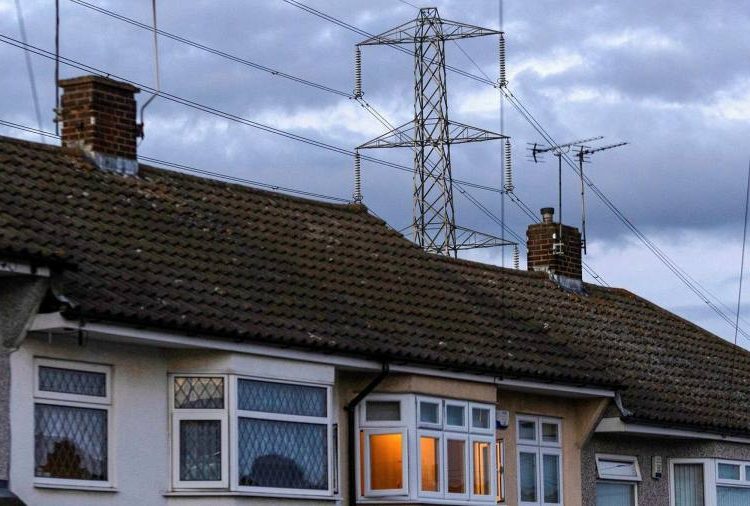 Domestic energy bills in Britain will remain at “devastating” levels into 2024 and potentially beyond, analysts are predicting, adding pressure on the government to provide further financial aid to cash-strapped households.

Energy consultancy Cornwall Insight has warned there is little relief in sight for households struggling with soaring electricity and gas costs as it forecast Britain’s energy price cap was likely to remain “significantly” above £3,000 a year on average until “at least 2024”.

The group, which has been among the most accurate forecasters of British energy prices, is estimating the cap will hit nearly £3,360 a year in October when it is next altered by the regulator Ofgem, and will remain relentlessly high throughout 2023 and into 2024.

The energy price cap dictates bills for more than 23mn households and provides an estimate based on average use. October’s forecast marks a 70 per cent increase on the current level of £1,971 a year and…

There is no collapse in Indian rupee against USD, asserts FM Sitharaman

The joys and agonies of a ministry expansion