Ahead of Copa America final, a look at key stats and best matches 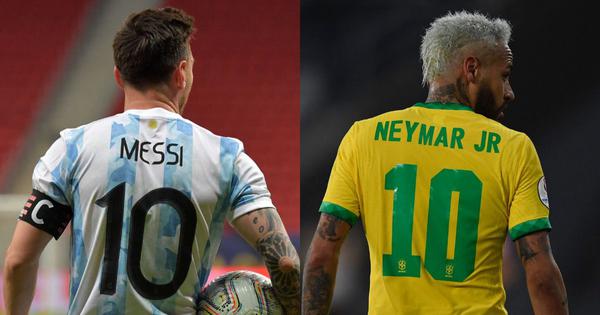 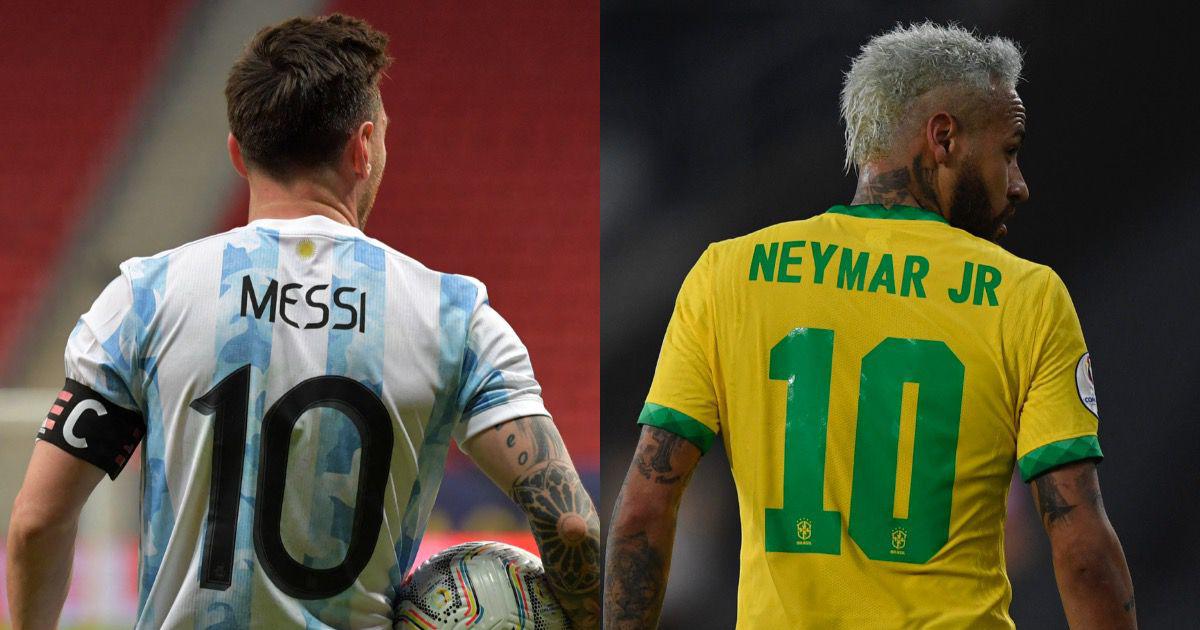 Lionel Messi’s Argentina and Neymar’s Brazil are set to clash in what promises to be a blockbuster final of the Copa America on Sunday.

Goalkeeper Emiliano Martinez was the hero as Argentina defeated Colombia on penalties on Tuesday to set up a dream against Brazil. The Aston Villa stopper Martinez saved three penalties in the shoot-out after a bruising 1-1 draw in Brasilia.

Two years ago a Brazil team missing the injured Neymar knocked out Argentina in the semi-finals before winning their ninth Copa title on home soil.

For Messi, 34, time is running out to win a first major international title with his national team, having previously lost in three Copa finals and the 2014…