Amid calls for protest by Marathas, Uddhav Thackeray dials Devendra Fadnavis for support 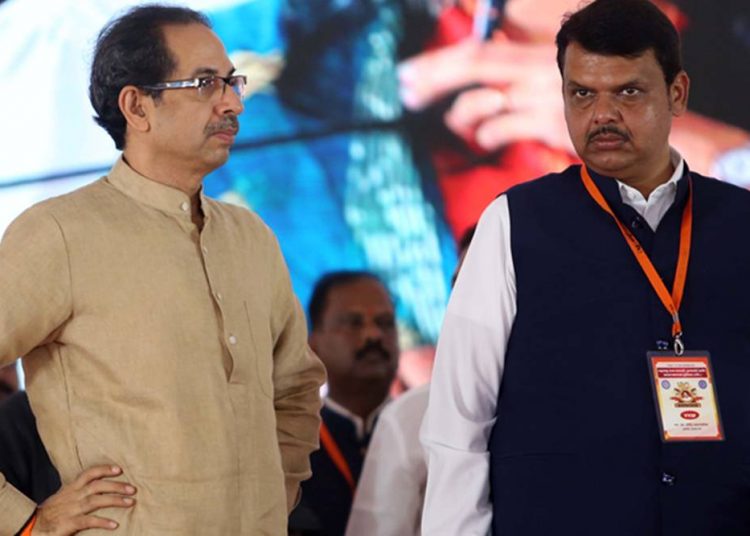 Amid threats of protests by Maratha community outfits, Maharashtra Chief Minister Uddhav Thackeray on Sunday reached out to Opposition BJP despite the acrimony between the parties in recent weeks.

Thackeray dialled his former ally, Leader of Opposition Devendra Fadnavis, to rally the BJP to back the government’s fight for the restoration of the reservations in education and jobs to the Maratha community.

While Fadnavis was in Bihar when the chief minister rang him up, the telephone diplomacy appeared to have worked for Thackeray, with the… 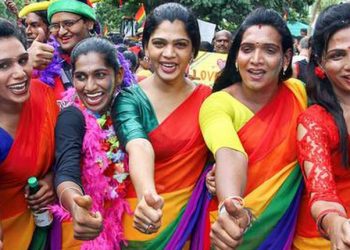 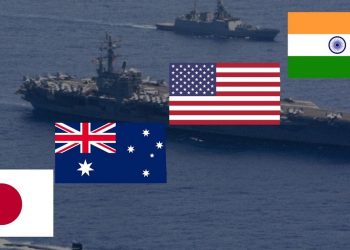 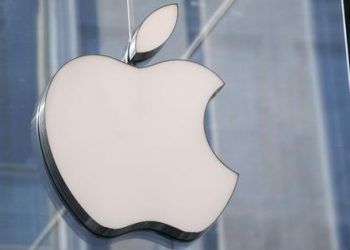 Apple’s new iPhone 12 ships without a charger. Is this an eco-friendly move or a cash grab?

Reaction To The Death Of U.S. Supreme Court Justice Ginsburg