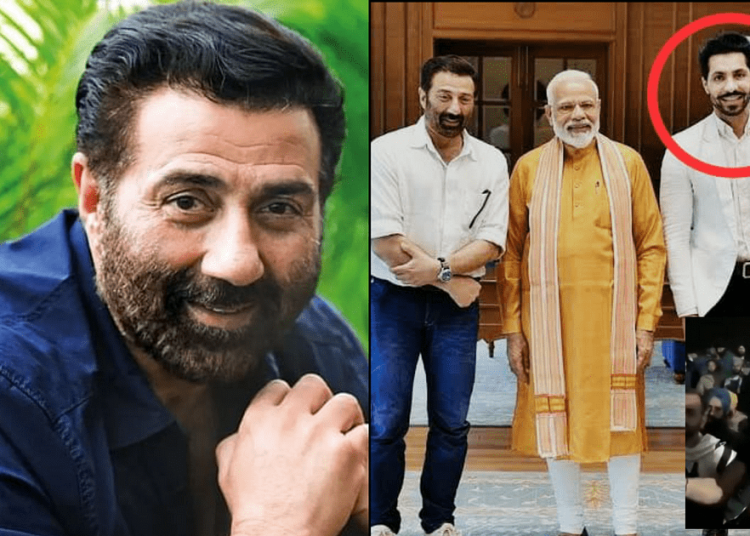 We found that the image of Sidhu with Amit Shah is from 19 April 2019, when he along with Deol had met the Home Minister at the Pune Airport.

In an image from the meeting, shared by BJP’s Tarun Rathi, Shah can be seen in the same attire and room as the viral image.

Not Connected with Sidhu: Deol

However, Deol has denied any connection to the controversial Punjabi actor.

Apart from his recent tweet, he had also clarified on 6 December that he was not affiliated to Sidhu or any of his actions during the farmers’ protest.

In a statement he says, “Deep Sidhu, who was with me at the time of election, has not been with me for a long time, whatever he is saying and doing, he is doing according to his will, I have nothing to do with any of his activities.”

He further says that he is with the party and the farmers.

While the BJP MP maintains he’s not connected to Sidhu, social media users were quick to…