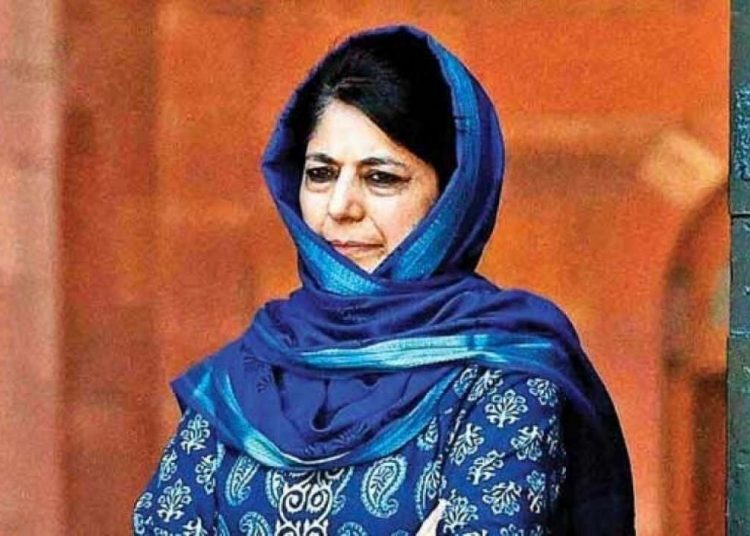 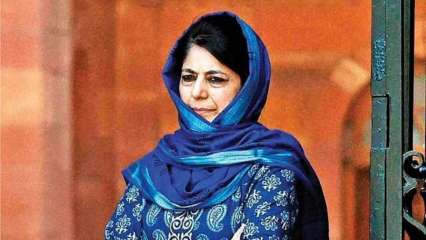 Former Jammu and Kashmir chief minister Mehbooba Mufti on Monday was unanimously re-elected as the president of the Peoples Democratic Party (PDP) for a three-year term. Mufti’s name was proposed by senior leader Ghulam Nabi Lone Hanjura and seconded by Khurshid Alam, a party spokesperson said after the election. Senior leader Surinder Chaudhary was the returning officer for the election.

After getting re-elected, she said, “PDP is born to fight for the rights of people. Let IGP Kashmir do his duty, I will do mine.” Reacting to the statement of the IGP Kashmir that political activists are trying to instigate people, Mehbooba said, “I have talked for the people rights all the problems people are facing I have to talk about that and if the IGP thinks am doing against law then let him do his duty, I will do my duty.”

She also argued for the dialogue between India and Pakistan and said she will take forward her father late Mufti Muhammad Sayed’s mission and vision….