IMD forecasts rain over parts of north west India, says this about Delhi 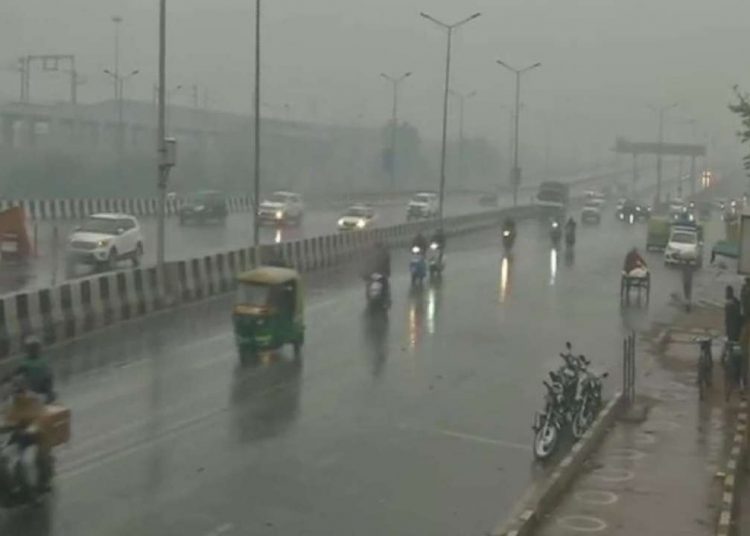 Very light to light rainfall and thundershowers are expected in Delhi, Chandigarh, and some areas of Punjab and Haryana today (January 23). At the same time, heavy rains and snow are predicted in isolated places of Jammu and Kashmir, Ladakh, and Himachal Pradesh, as per the details provided by the India Meteorological Department (IMD).

The IMD explained that the weather conditions were influenced by a western disturbance lying over Afghanistan and the presence of cyclonic circulation in lower levels over central Pakistan and Punjab.

According to the meteorological department, isolated thunderstorms, lightning, and hail are likely to be witnessed in north Punjab, Himachal Pradesh,…

India ready to serve humanity with its vaccines: PM Modi

Mt. Nyiragongo volcano: 92 earthquakes and tremors recorded in past 24 hours

5 Business Ideas For Solopreneurs In A Post-Covid World