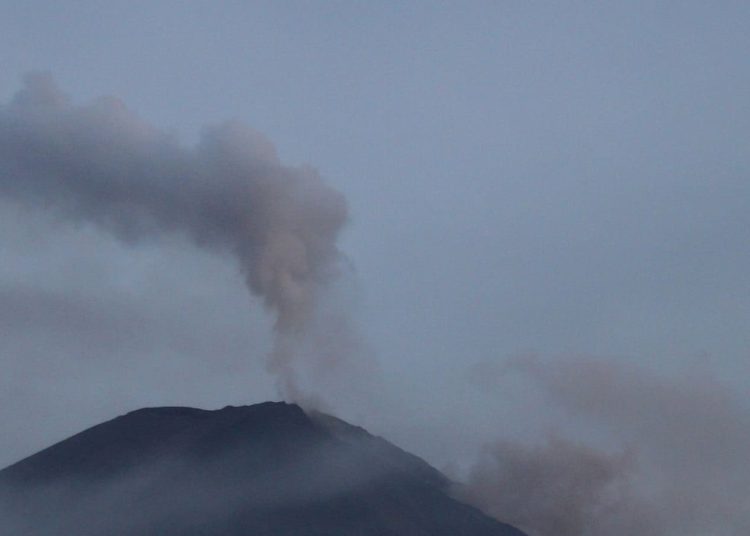 The 3,676 metre high volcano erupted spectacularly on Saturday, shooting a towering cloud of ash into the sky and dangerous pyroclastic flows down the slopes of the mountain into villages below.

At least 22 people have died, while 27 remain missing and thousands have been displaced, according to the nation’s disaster mitigation agency.

After visiting evacuation centres and surveying the affected areas via helicopter – an aerial view of villages submerged in thick, molten ash – the president said recovery efforts would be bolstered now and in the months ahead.

“I came to the site to ensure that we have the forces to locate the victims,” said the president, speaking from Sumberwuluh, one of the worst affected areas.