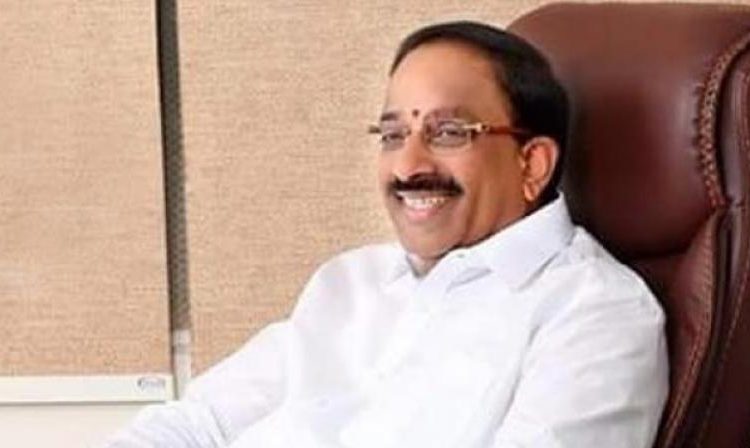 KHAMMAM: Internal squabbles within Telangana Rashtra Samithi in Khammam and Kothagudem districts have become a headache for the party high command. So much so, TRS working president and IT minister K. T. Rama Rao has asked all MLAs and MPs, former legislators and ex-parliamentarians of the party in the two districts to assemble in Hyderabad for a meeting on January 20.

Former minister T. Nageswara Rao, former MP P. Srinivas Reddy, former MLAs Madanlal of Wyra and Payam Venkateswarlu of Pinapaka, apart from Thati Venkateswarlu of Aswaraopet and party candidates who contested 2018 elections like Pidamarthi Ravi of Sattupalli have been asked to be present at the meeting.

The defeat in Dubbaka and setback in GHMC elections have forced TRS to resolve the issues within its own party leaders. The ruling party feels unity among these leaders is need of the hour in the graduate constituency and Khammam Municipal Corporation elections.

Ruling party MLAs are not allowing MPs and…

‘Opinions can change’, says CJI in defence of SC-appointed panel to end deadlock