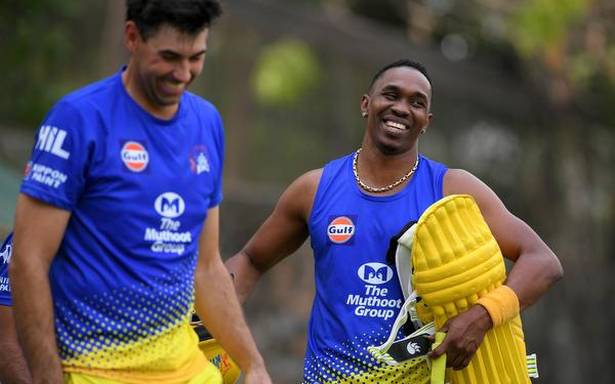 Chennai Super Kings head coach Stephen Fleming has confirmed that their star all-rounder Dwayne Bravo will miss another couple of matches of the IPL.

Despite missing the seasoned West Indian who is recovering from an injury, three-times winners CSK began their campaign on a positive note, beating arch-rivals Mumbai Indians by five wickets here on Saturday.

“Dwayne Bravo is out for a couple of games,” Fleming said in the post-match press conference.

Bravo picked a niggle during the recently-concluded Caribbean Premier League and didn’t bowl in the final due to a knee injury.

Punjab does away with multiple pensions for MLAs, Bhagwant Mann introduces ‘one MLA, one pension’