Iran Executes Three Women in a Week, Including One Who Was Married Off When She Was a Child 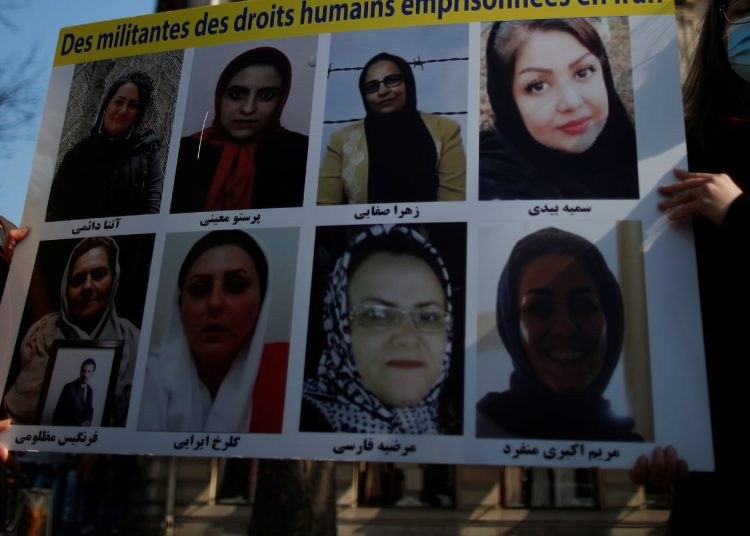 One of the women executed by the authorities was convicted of killing a man she was married to when she was a teenager of age 15.

They also said that Iran executes more women compared to any other nation. The three women executed were found guilty of killing their husbands.

Former child bride Soheila Abadi was hanged in prison on Wednesday, according to the Iran Human Rights Group. She was 25 years old at the time of her death and was married to her husband 10 years ago when she was 15 years old.

When and where to watch online in India?