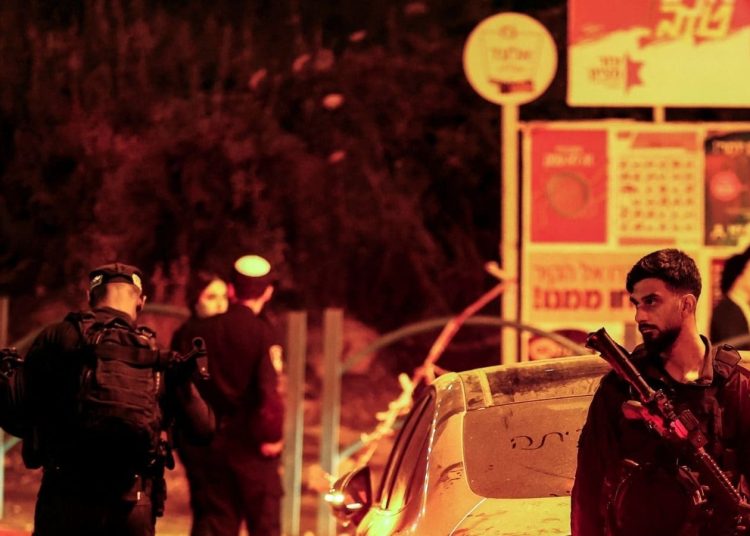 Israel launched a massive manhunt for the assailants, who after carrying out the stabbing rampage, fled the scene. Residents were asked to be on alert and not to pick up hitchhikers.

The stabbing on Thursday, Israel’s Independence Day, was the latest in a series of deadly assaults deep inside the country in recent weeks. It came as Israeli-Palestinian tensions were already heightened by violence at a major holy site in Jerusalem sacred to Jews and Muslims.

Police did not immediately offer details of where and how the assailants were captured.

Police identified the attackers as 19- and 20-year-old men from the town of Jenin in the occupied West Bank, which has re-emerged as a militant bastion in the latest wave of violence the worst Israel has seen in years. Several of the attackers in the recent violence have come from Jenin.

At least 18 Israelis have been…

A Luxurious Yet Simple Egg Dish for Mother’s Day Brunch