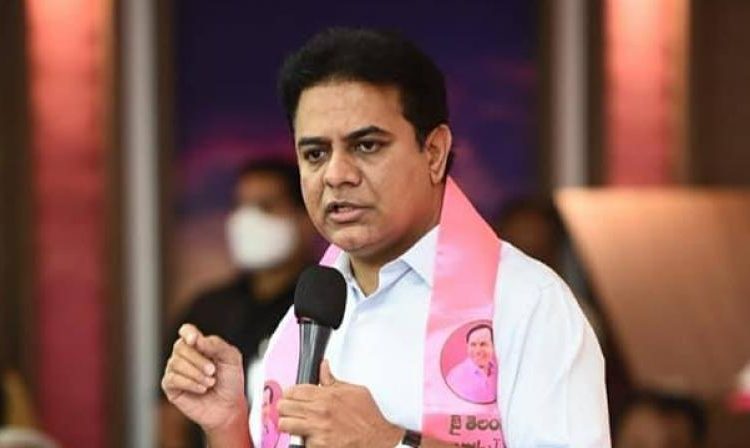 Taking hundreds of journalists affiliated to the Telangana Union of Working Journalists down the memory lane at an interactive session here, Rama Rao said: “All of us had jointly struggled for separate statehood and achieved it at a time when other political parties dismissed Telangana as a dream.”

The TRS leader said, “Manandaridi pegu bandham” (tied with an umbilical cord), amidst loud cheering and clapping by the participants while recollecting the setting up of the Telangana Journalists Forum by a group led by Press Academy chairman Allam Narayana and journalist-turned-MLA Ch Kranti Kiran, a month after the launching of TRS. Both were present at Sunday’s event. The TJF later became TUWJ.