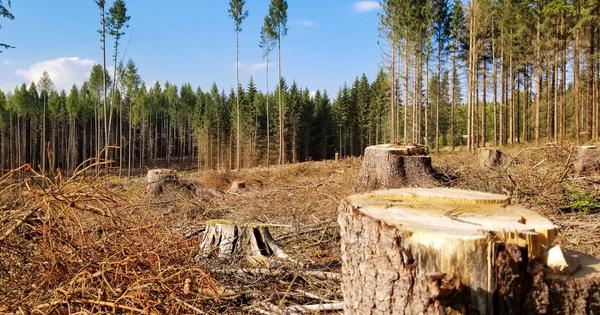 Global biodiversity is in steep decline, the World Wildlife Fund has warned in its flagship Living Planet Report 2020. The numbers of mammals, birds, fish, plants and insects have fallen an average of 68% from 1970 to 2016, which is more two thirds in less than 50 years.

Humans are destroying nature at a rate never seen before, and the slide shows no signs of slowing, the report said.

“Biodiversity is fundamental to human life on earth, and the evidence is unequivocal – it is being destroyed by us at a rate unprecedented in history,” said the World Wildlife Fund report published once every two years. “Since the industrial revolution, human activities have increasingly destroyed and degraded forests, grasslands, wetlands and other important ecosystems, threatening human well-being.” 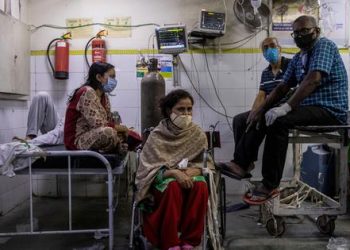 No Record Of MSMEs Shut Down Amid COVID-19 Pandemic: Pratap Sarangi