PM Modi to release financial assistance of around Rs 2,691 crores in UP under PMAY-G today 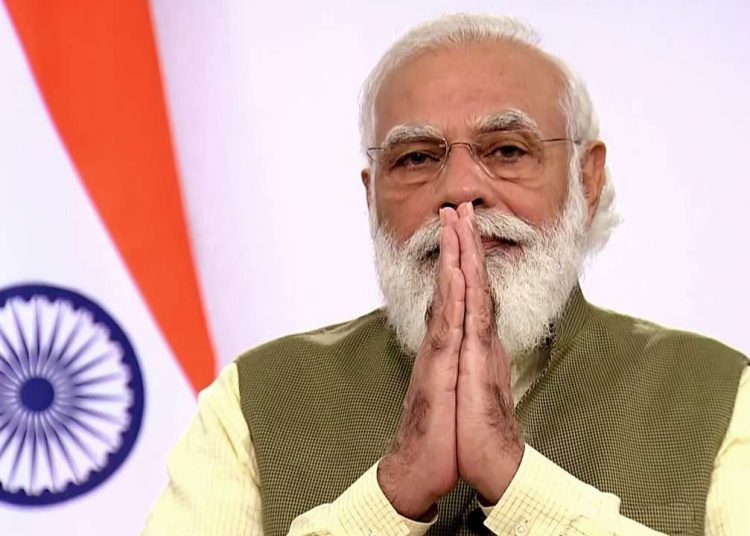 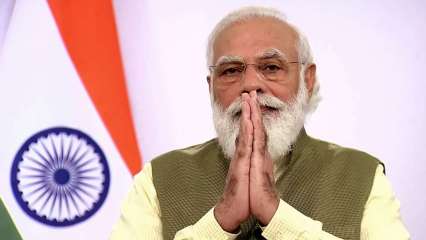 Prime Minister Narendra Modi on Wednesday will release financial assistance of around Rs 2,691 crores to 6.1 lakh beneficiaries in Uttar Pradesh under the Pradhan Mantri Awaas Yojana – Gramin (PMAY-G). The event will commence at 12 noon via video conferencing.

On the occasion, he will be accompanied by Union Rural Development Minister Narendra Singh Tomar and Uttar Pradesh Chief Minister Yogi Adityanath.

It may be noted that PM Modi had given the clarion call of “Housing for All by 2022”, for which a flagship programme of PMAY-G was launched on November 20, 2016. So far 1.26 crore houses have already been built across the country under the scheme.

Taj Mahal to reopen from Wednesday, 650 visitors allowed at a time