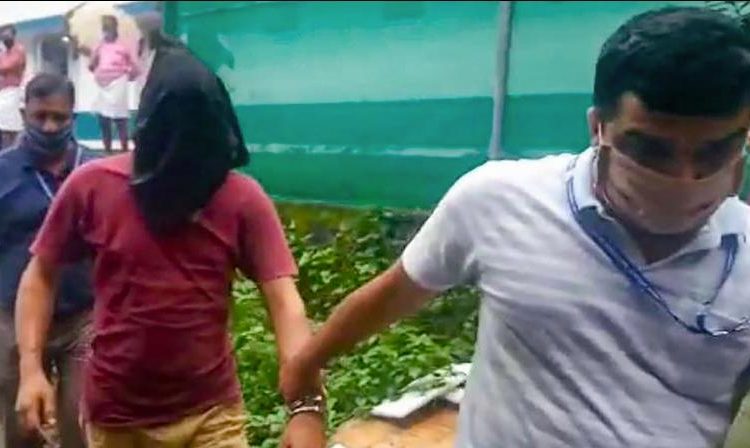 The arrest of three Al Qaeda operatives in Ernakulam district of Kerala has set alarm bells ringing for the state intelligence and police.

In a pre-dawn operation the National Investigation Agency (NIA) nabbed Murshid Hassan, Iyakub Biswas and Mosaraf Hossen, all hailing from West Bengal.  What has alarmed the state police is their presence among the guest workers in Perambavoor which has the highest concentration of migrant workers in Kerala.

The Al Qaeda operators were staying in Perumbavoor town and Kalamassery in Ernakulam district. While Murshid Hasan was arrested from a labour camp at Pathalam near Kalamassery where he was staying along  with five others, while Iyakub Biswas and Mosaraf Hossen were arrested from Perumbavoor.

Murshid Hassan had taken a house on rent from one Nasser about two months ago and started living there. Though the NIA had reportedly alerted… 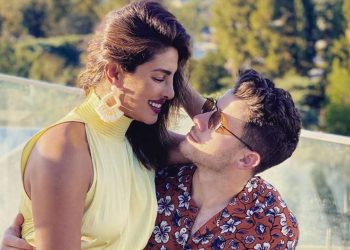 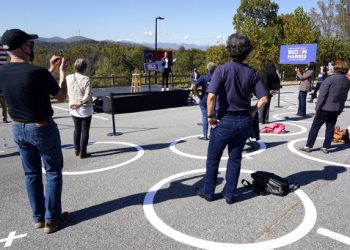 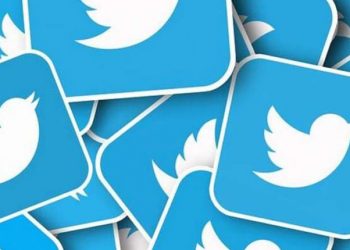 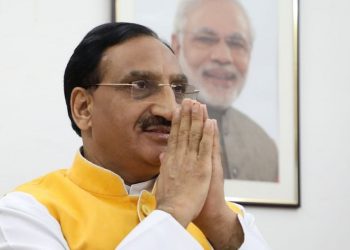 2 Arrested For Impersonating As STF Officials