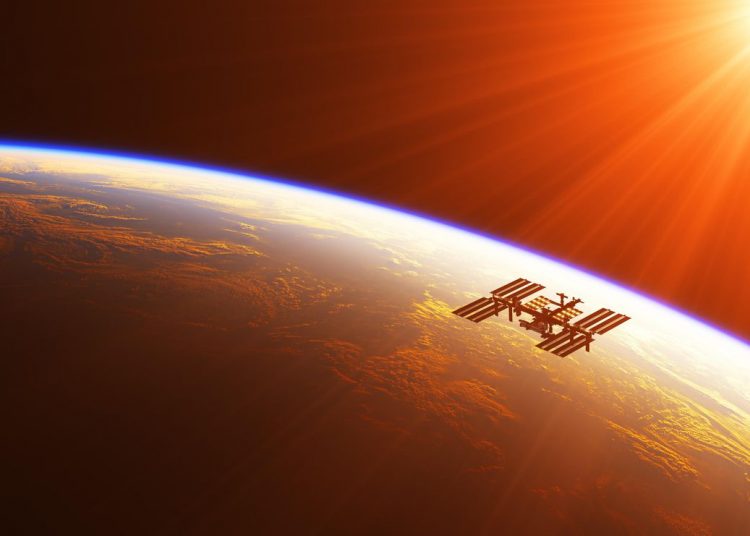 The International Space Station (ISS) has been struck by space debris.

As reported by ScienceAlert, its Canadarm2 robotic arm has been partially punctured by a small piece of debris too small for NASA to track, though it’s still operational.

Constructed by the Canadian Space Agency, Canadarm2 is a 57.7-foot-long robotic arm that was used to assemble the ISS and is now used to grab space capsules as they arrive carrying supplies—or even astronauts.

About 250 miles/400 kilometers up in orbit of Earth, most people have no idea that it’s possible to see the International Space Station (ISS) whizzing over their heads. In fact it’s one of the easiest and most impressive things you can see in the night sky.

If you’ve never sen the ISS then now is the perfect time. Currently occupied by seven astronauts from Japan, France, Russia and the U.S. this space laboratory—in…

What explains the surge in FDI inflows?

Sustainable fashion trends to look out for in 2021