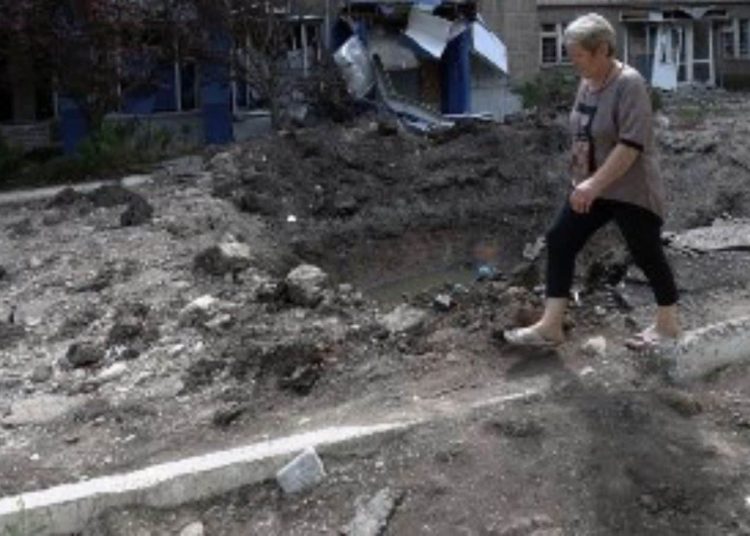 Russia claimed on Sunday to have captured the strategic Ukrainian city of Lysychansk and the entire frontline Lugansk region which would mark a decisive breakthrough for Moscow’s forces seeking control of the country’s east. The development came as Belarus said it had intercepted missiles fired by Kyiv and Russia reported that Ukraine launched three cluster missiles at Belgorod, killing four people.

Lysychansk had been the last major city in the Lugansk area of the eastern Donbas still in Ukrainian hands and its capture will signal a deeper push into the Donbas, Moscow’s focus since retreating from Kyiv. On Saturday, there were conflicting reports about Lysychansk’s status with Ukraine denying Moscow’s claim to have encircled the entire city, located across the river from neighbouring Severodonetsk which Russian forces seized last week.

Ukraine has yet to comment on the claim that Lysychansk has fallen following days of intense clashes.

“Sergei Shoigu has informed the…

Impact on investors - Categorisation and rationalisation of existing mutual funds