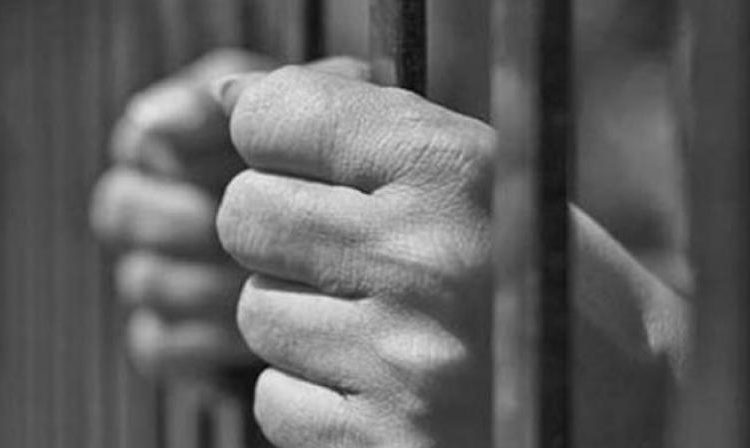 New Delhi: The Supreme Court Tuesday asked the Centre to apprise it about the views on the issue of protection of interest of citizens till the colonial-era penal law on sedition is reconsidered by an appropriate forum.

A bench headed by Chief Justice N V Ramana took note of the submissions of the Centre that said it has decided to “re-examine and reconsider” the sedition law by an appropriate forum and sought the response to a suggestion whether the filing of sedition cases in future be kept at abeyance till re-examination.

Solicitor General Tushar Mehta, appearing for the Centre, said that he would take instruction from the government and apprise the bench on Wednesday.

We are making it very clear. We want instructions. We will give you time till tomorrow. Our specific queries are: one about pending cases and the second, as to how the government will take care of future cases…, said the bench.

‘Bharat Bandh’ on Dec 8: Services likely to be hit