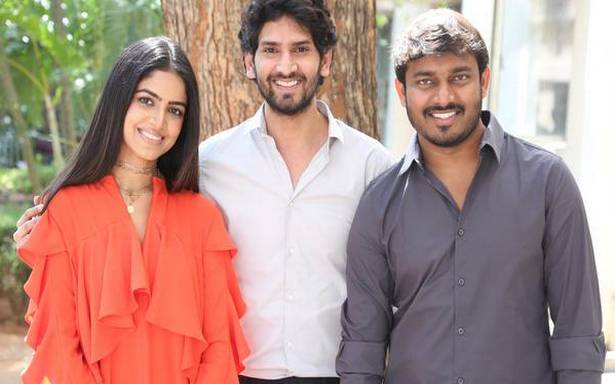 The Telugu short film Manasanamaha, directed by Deepak Reddy, has entered the qualification race for the 2022 Oscars. The short film produced by Gajjala Shilpa, which was made available for viewing on YouTube during the pandemic, has won more than 900 international and regional awards, according to the film’s team. The voting for Manasanamaha’s Oscars qualification will begin on December 10.

Manasanamaha stars Viraj Aswhin and Drishika Chander and drew attention for using the reverse screenplay technique. The story is narrated backwards, from the break-up to the first meeting, and all the actions happen in reverse.

Talking about the film at a media interaction in Hyderabad, the director stated, “It was challenging to use the reverse screenplay technique to narrate a love story. Looking back, I am happy with the film and the recognition we have been receiving in the form of international… RateGain Travel Technologies IPO: All You Need To Know

16 Best Hill Stations Near Jammu For A Perfect Getaway In 2020!

Rana Daggubati on his new documentary