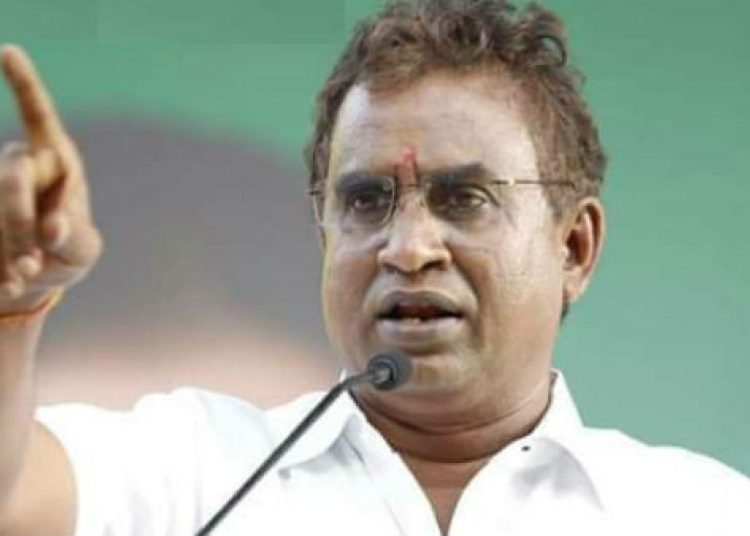 In a statement released by the party Senthil Arumugam urged to arrest Velumani who was minister for local body administration.

In his statement, Arumugam said that those who indulge in corruption should be sent to prison soon.

“If not, he might indulge in activities like destroying the evidence and causing interruption to the inquiry of the case”, he further added.

“Not just in this case, the DVAC sleuths should speed up the inquiry in all the corruption-related cases,” the statement added.