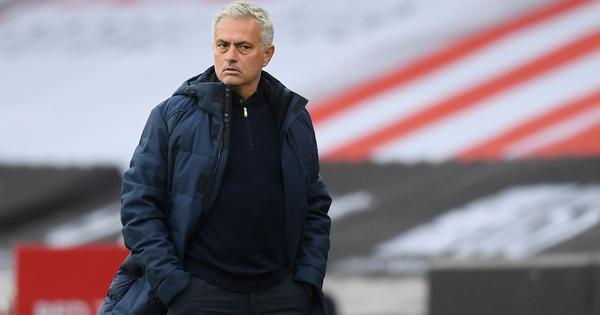 Tottenham have been awarded a bye into the fourth round of the League Cup after their tie with Leyton Orient was called off on Tuesday following a spate of coronavirus cases at the League Two club.

Fourth-tier Orient tried to rearrange the game but League Cup rules mean that they must forfeit the tie, allowing Spurs to go through to play Chelsea.

Competition organisers the EFL said in a statement: “The Round Three tie scheduled for Tuesday 22 September between Leyton Orient and Tottenham Hotspur could not take place following the issue by Waltham Forest Borough Council of an order preventing the match being played as planned. This followed a number of Leyton Orient players testing positive for Covid-19.

Monsoon fevers are complicating the coronavirus response in rural India

After a wild week of stocks, you can’t stream most of the biggest Wall Street films