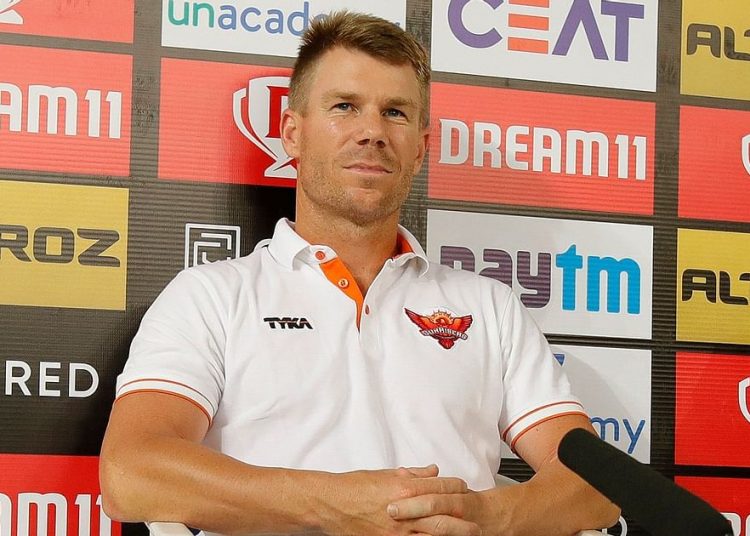 Warner said that it was hard to play cross bat shots through the middle period and the batsmen had to use the pace. It was difficult to work for the batsmen with the change of pace, which was working for the bowlers. He expressed his disappointment of not having two or at least one set batsman at the end as It was difficult to contain the two set batters.

After the 71-run partnership between Jonny Bairstow and Manish Pandey, Sunrisers couldn’t stitch long partnerships after that.

On crowds not being part of this IPL, the Sunrisers skipper said that as a cricketer in general he was missing the fans. “We play this game to put on a show for them and hopefully they can come and watch us,” he added.

However, the 33-year old batsman was thankful that everyone involved has got the tournament staged in such unprecedented times. “We know how tough it is to get over 3000 people into one…

NASA Plans To Return Humans To Moon By 2024