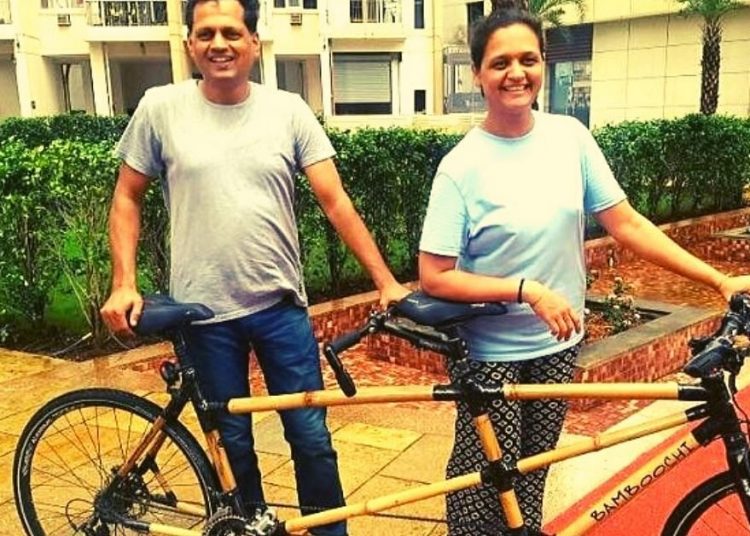 It was around the time when Pathak was finding ways to make value-added products from bamboo grown on his farm in Bhor village, 60 kilometres from Pune, Maharashtra, that he stumbled across his innovation.

He spent the next two years building a prototype and got an overwhelming response from whoever saw the cycle, offline and on his social media handles. In 2016, Pathak along with his wife, Devika, officially launched the company to offer handmade, foldable and customised cycles from bamboo. By doing so, he also encouraged villagers to try their hand at bamboo products. “We neither had engineering degrees nor any prior experience of product manufacturing. It took us multiple failures, time and effort to crack the code. Our engineering friends and the… 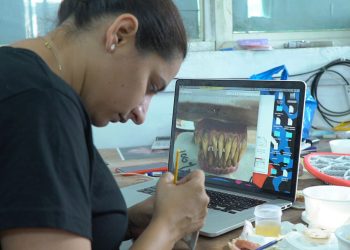 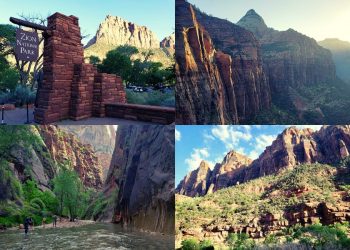 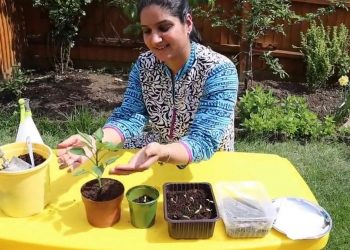 Love Green Chilli In Your Tadka? Grow Them at Home In 5 Easy Steps 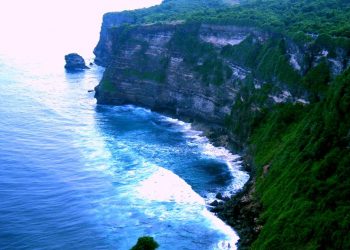 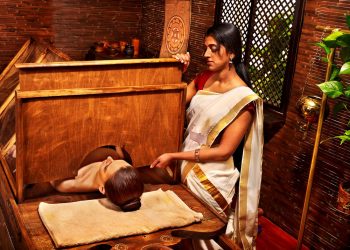 Why is Ayurveda Panchakarma the best way to detoxify? – Naturopathy And Holistic Healthcare Centre 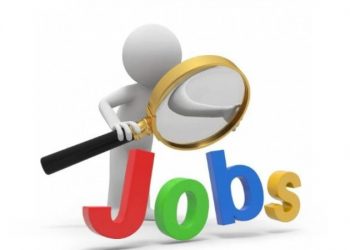 Vacancies Out In The Ministry Of Defence, 10th Pass Can Apply

Bag to the Future | Verve Magazine