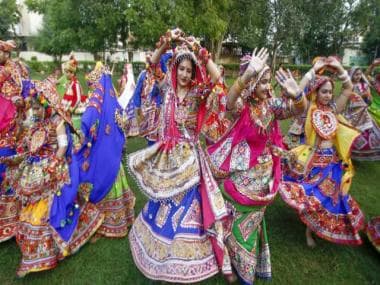 Come 30 September and Mumbaikars will be able to enjoy ‘Marathi Dandiya’.

The Bharatiya Janata Party (BJP) has announced plans to organise ‘Marathi Dandiya’ at Abhyudaya Nagar in Mumbai’s Sewri — a predominantly Marathi-speaking area — between 30 September and 4 October.

Shortly after the BJP’s plans were announced, the Shiv Sena came down heavily on its one-time ally, saying the party was an attempt to divide the people of Mumbai.

Here’s what we know about the event and the controversy surrounding it.

What is ‘Marathi Dandiya’?

The garba event has been organised by BJP MLA Mihir Kotecha. “For the last two-and-a-half years, Hindu festivals were suppressed by the government. We have organised a grand ‘Marathi Dandiya’ for five days. I’m hoping that the state government will give permission to play the loudspeaker till 12 am during the last three days,” he was quoted as telling The Print. 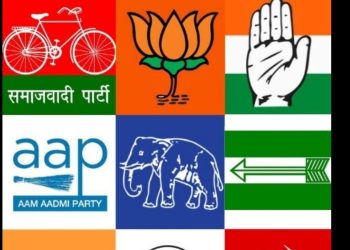 What’s an Electoral Bond & How Can You Purchase It? News18 Explains Amid Election Din 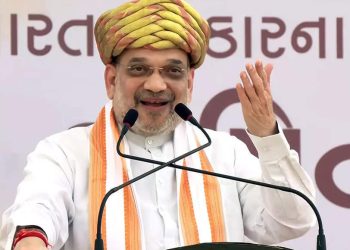 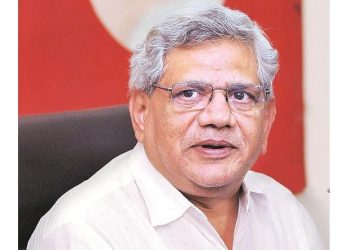 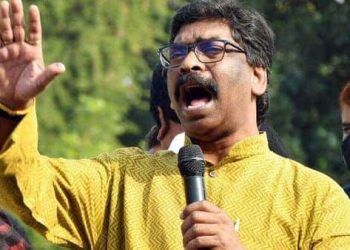 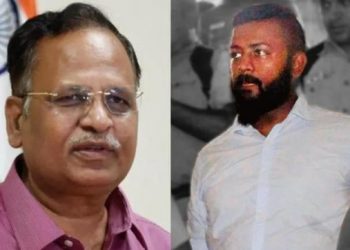 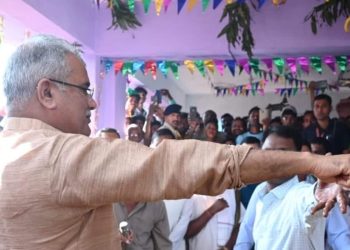