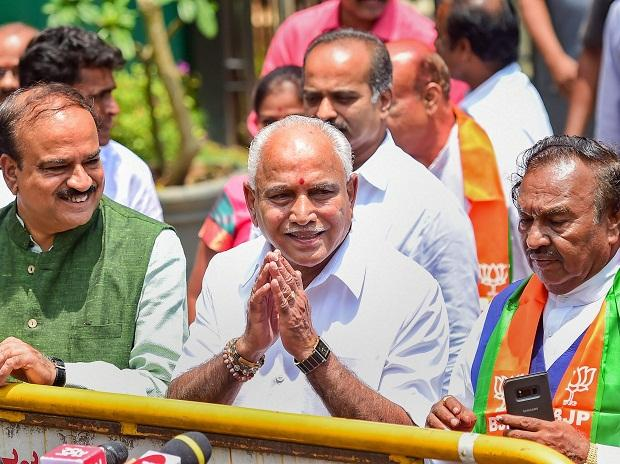 Resentment has erupted within the

state BJP soon after Karnataka Chief Minister B S Yediyurappa announced the list of seven Ministers to be inducted into his 17-month old cabinet on Wednesday.


The ruling party legislators have expressed serious reservations about MLCs not elected by the people being made Ministers, lack of representation to certain regions,with most Ministers still from Bengaluru and Belagavi districts and also on their “seniority or sacrifice” not being considered.


Vijayapura City MLA Basanagouda Patil Yatnal,who has been critical of Yediyurappa, accused the Chief Minister of making appointments under blackmail, without… 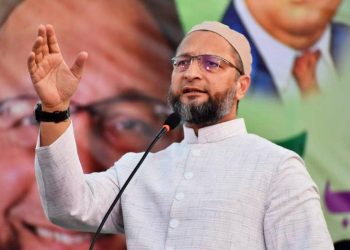 AIMIM to Contest Ahmedabad Civic Polls, Ties Up with BTP in Gujarat 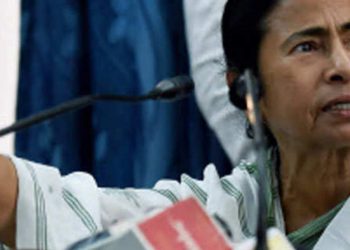 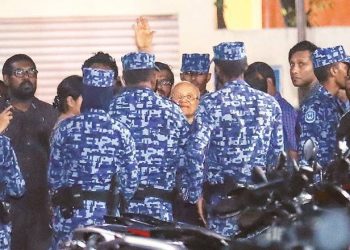 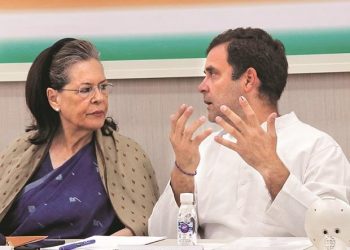 Dushyant Chautala Meets PM Modi & Amit Shah. Will This Save Him and Khattar From Farmers’ Ire?

iPhone 12: everything we think we know about Apple’s 2020 5G iPhones, which could be announced on October 13th