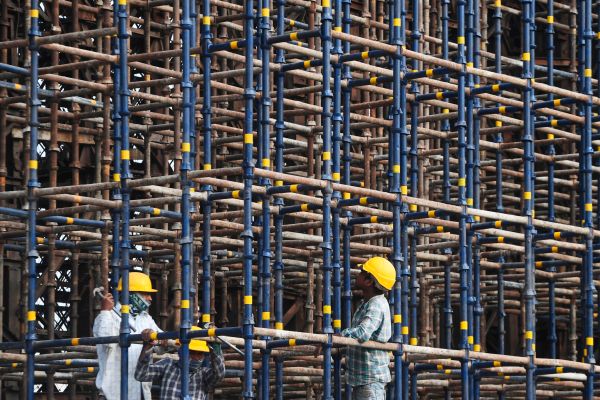 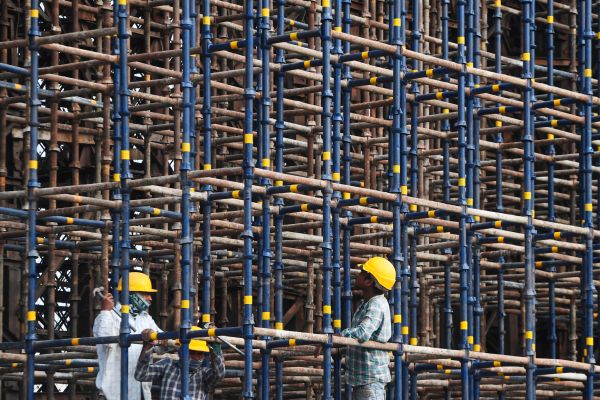 The newest unicorn in India is a startup that is helping construction and real estate companies in the world’s second most populated nation procure materials and handle logistics for their projects.

Four year-old Infra.Market said on Thursday it has raised $100 million in a Series C round led by Tiger Global. Existing investors including Foundamental, Accel Partners, Nexus Venture Partners, Evolvence India Fund, and Sistema Asia Fund also participated in the round, which valued the Indian startup at $1 billion.

The new round, which brings Infra.Market’s total to-date raise to about $150 million, comes just two months after the Mumbai-headquartered startup concluded its Series B round. The startup was valued at about $200 million post-money in the December round, a person familiar with the matter told TechCrunch. Avendus Capital advised Infra.Market on the new transaction.

Infra.Market helps small businesses such as manufacturers of paints and cements…

How to deal with breast health during COVID-19? Experts answer

Bitcoin is in a Temporary Low, Crypto Whales Buy the Dip