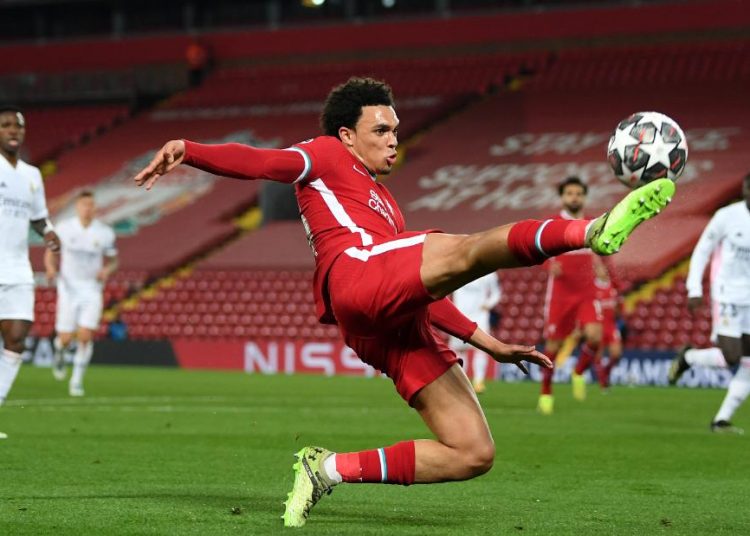 Speaking to CNN Sport contributor Darren Lewis, Ceferin did not hold back on the proposals which threaten to rock the foundations of the sport but was confident the new league would not be a success.

“Because we [UEFA] respect the fans, the traditions, football, the football community, our society, we will win. In the end, we will win,” Ceferin says.

“If 12 people want to meet to take football hostage, just to fill their pockets that are already so full that it’s hard to put anything in, they can’t win. Long term, they can’t win.”

The announcement has resulted in widespread condemnation, with fans, players and politicians all criticizing the founding members for prioritizing financial gain and creating a closed shop for the richest clubs.

“Fans are not for sale and football players as well. And I hope they will raise their voice and stop this… 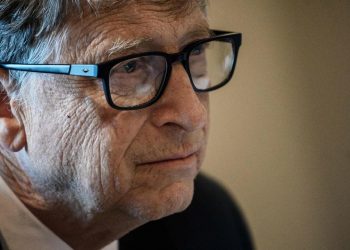 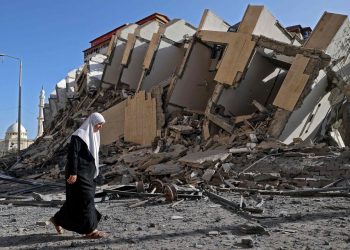 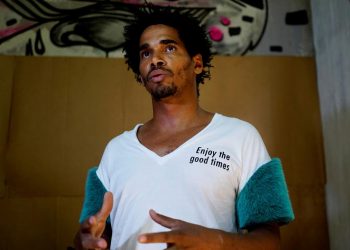 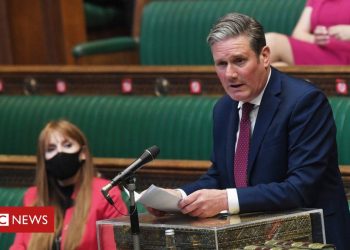 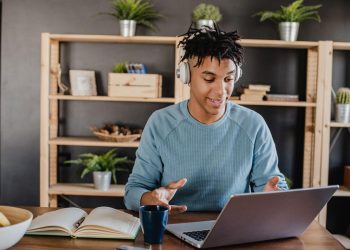 5 Gorgeous Islands Near Trivandrum You Should Visit In 2021

Pakistan claims it has ‘irrefutable’ evidence of India sponsoring attacks