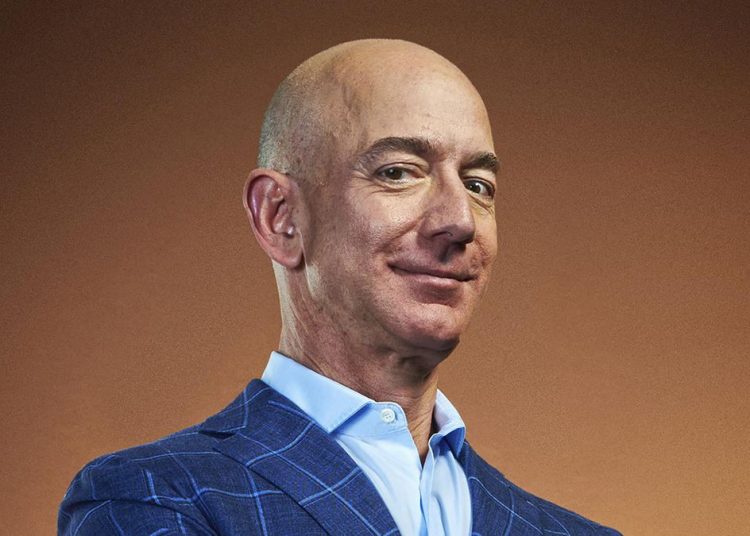 THE CHANGING FORTUNES OF THE WORLD’S RICHEST

mazon chief Jeff Bezos ended a bumper car week against Tesla founder Elon Musk by once again becoming the world’s richest person, with an estimated net worth of $181.5 billion (despite his fortune falling $1.4 billion on Friday). The two men traded places nearly every day this past week for the top spot on our Real-Time Billionaires list.

Markets opened lower Friday after President-elect Joe Biden released the details of his proposed $1.9 trillion coronavirus relief package in a speech the previous night, with investors likely reacting to the potential of a second Senate impeachment trial of President Trump in delaying passage of the legislation for weeks, along with the possibility of higher taxes in the incoming Democratic administration.

Amazon’s stock fell by just under 1% by Friday’s closing bell, while Tesla’s dropped by over 2%, enough to put Bezos back ahead of Musk. More broadly, tech stocks are down, also…

A Doctor On His Vaccine Experience

A hundred years ago, a fiery speech in Uttarakhand escalated the movement against forced labour